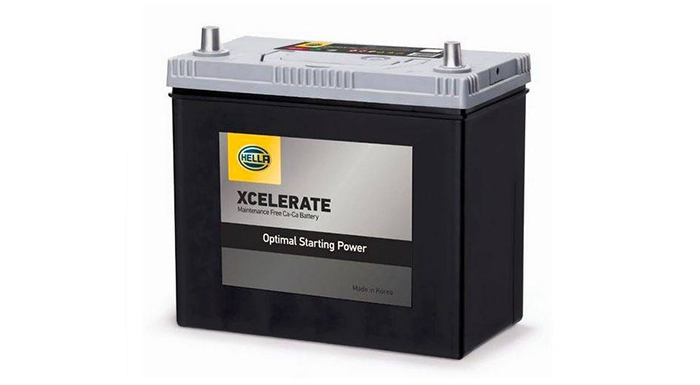 Just recently, Hella India Lighting, the Indian arm of the automotive lighting giant, has announced that it is all geared up into the automotive battery segment as well.

The company is looking forward to unveiling its battery business across the country by June this year. In fact, it has already kicked off pre-sales and pilot market activities at three locations and expects to complete Program definition in three months’ time.

According to Ramashankar Pandey, managing director, Hella India Lighting, they would be rolling out a huge variety for most make and model being sold in India in both 2-wheeler and 4-wheeler segment. He added that they would enter the commercial vehicle space as well in the second phase.

At first, the battery will only be available with Hella’s existing retail channel in the independent aftermarket.

Commenting on the idea behind Hella’s foray into the battery segment, Pandey said that the company desires to be present in all product segments which fall in the ‘Quick Fit’ Category. He explained that these products are defined as those which could be fitted in 60-90 minutes on the vehicle in an independent multibrand Hella authorized garage. “Battery forms an integral part of that basket.”

Hella Lighting is already present with its batteries in other countries, including Germany, Singapore, Spain, and China.

Pandey revealed that the batteries would be produced in India by a third party, as per Hella’s global policy of supply chain network. However, he did not disclose the investment put into the battery unit in India. They anticipate that within 18 months from the launch, the battery business must contribute in double digits to the overall revenue. In Fiscal Year 2014-2015, the revenue of Hella India Lighting stood at around Rs 116 crore.

To date, Hella India Lighting has around 12,000 retailers across India, but will begin the supply of the battery from nearly 5,000 retailers and expand the base gradually. The company expects to sell around 10,000 units per month.