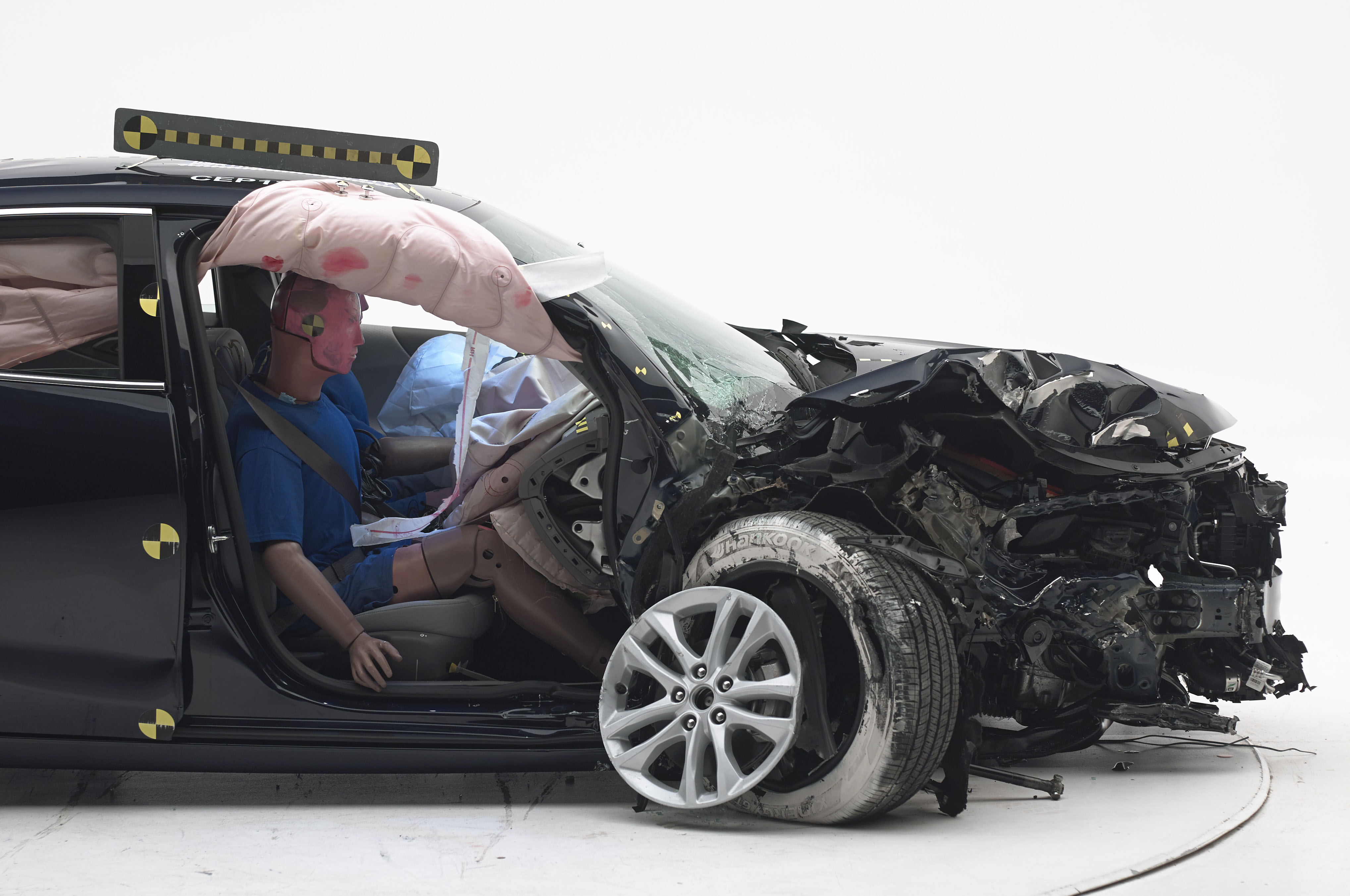 When the IIHS performed this test on 13 2017 and 2018 model year mid-sized cars, 10 of them passed the test with a good rating while the performance of one model was rated as acceptable.

Two models, the Volkswagen Passat and Chevrolet Malibu, received marginal ratings. According to
Becky Mueller, senior research engineer at The Insurance Institute for Highway Safety, the restraint system in these models did not effectively protect the dummy’s head from coming into contact with the dashboard.

From now onwards, new models will have to pass this test in order to receive IIHS’s top safety rating.
Many consumers consider the safety offered by a model to be one of their criteria when it comes to car purchase decision.