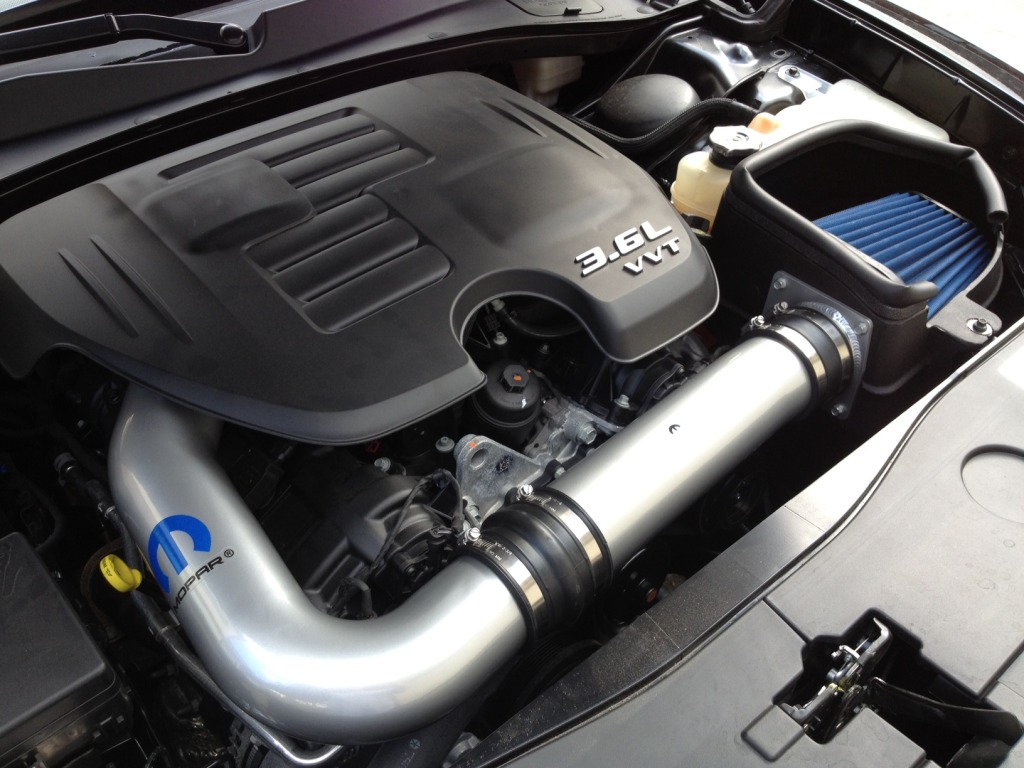 Mopar, the subsidiary of Fiat Chrysler Automobiles, which deals with service and parts is marking the company’s 80th anniversary with an aggressive expansion drive in South America and other parts of the globe. This was highlighted by the head of Mopar, Pietro Gorlier at the North American International Auto Show who stated that every month of 2017 would bring a surprise and the company would be launching several new products. The company has plans to expand aggressively in Latin America to support the growth of Jeep in the market.

Mopar was initially established in 1937 to sell antifreeze and has come a long way since. In 2017, Mopar will be involved in the production of several special edition versions of existing FCA models.

Gorlier said that the Jeep brand had become tremendously popular after the first assembly plant for the production of Jeep models was opened in Brazil in 2015 and Mopar is ramping up its activities to support the large number of new customers. Mopar would also be investing in Latin America to modernize its installations, build a new large parts distribution center in Sao Paulo and to develop customized parts based on the needs of the local markets.

“We also recognize the need for local products, so this is why we’ve created a Latin America-based engineering team to develop performance parts and accessories, to analyze new products, to bring them to market,” Gorlier said.

Eventually, as part of the investment program, Mopar opened in the northeastern Brazilian state of Pernambuco, the first custom vehicle shop that Mopar has in Latin America, where Jeep and Renegade vehicles could be customized based on the tastes of the customers as soon as they come out of the factory. The company has a similar model in North America which is highly successful, with over 300,000 vehicles being processed in the custom shop.

He said that the Mopar brand was especially important to FCA, not only as a source of revenue but because it would help highly when it comes to customer retention. Customers will keep returning if they receive a good service experience. He concluded by saying that customization is still among the top five reasons why one chooses a car.