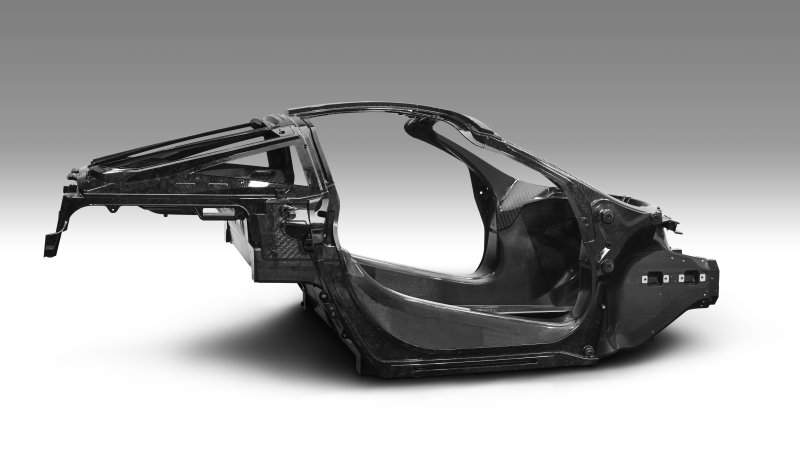 McLaren has announced that it will be unveiling the successor to its 650S supercar at the Geneva Auto Show. The company has unveiled the chassis for the new car, which it has chosen to term Monocage II. The chassis is also available as an option in which the interior of the A-pillars will be exposed. This variant will be termed “Visible Monocage”.

The Monocage II offers several features which are an improvement on those of the Monocage. The new model which will be underpinned by the chassis will have lower sills and wider door openings, making it easier to climb into the new car. It will offer users the benefit of a lower center of gravity and the new model will be definitely 40 pounds lighter than the 650S with a dry weight of 2829 pounds.

Just like the Monocage chassis will be shared among all McLaren models today, the Monocage II will be used for most or all the new 15 new models that the company is planning to debut by 2022, including the new Super Series McLaren. McLaren has not revealed the nature of the other 14 new models, they are likely to be a mix of ultra high-performance vehicles and convertibles, which will replace the current vehicles in the Sports, Super, and Ultimate Series. It is likely that hybrid will also be a part of the new range as the company had disclosed that its next is likely to be launched closer to 2022.