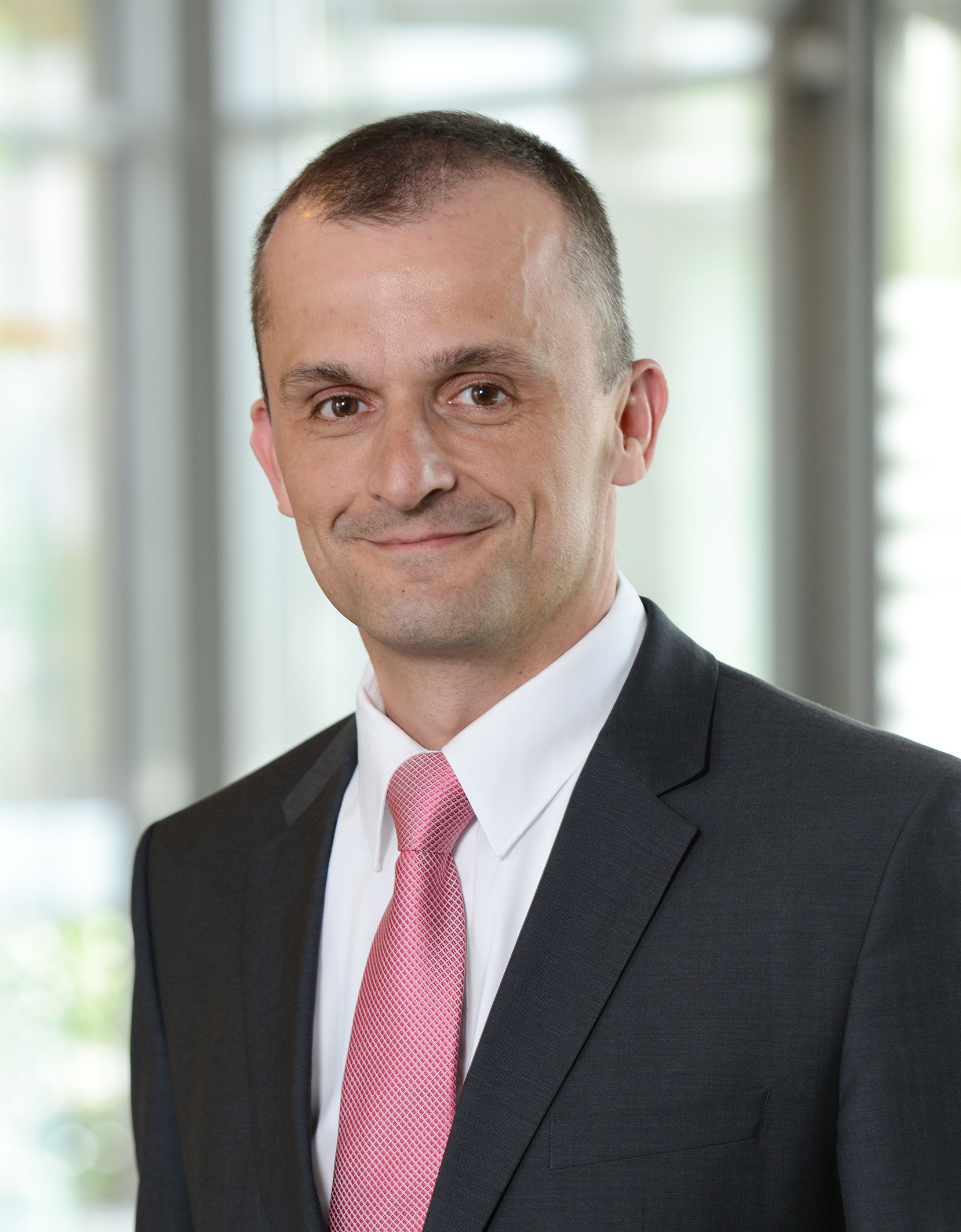 Matthias Zink (47) has taken a position a member of the Executive Board of Schaeffler AG from January 1, 2017 onwards. He will function as the new Co-CEO Automotive and will oversee the business divisions Transmission Systems, Automotive Aftermarket and Research and Development for the Automotive division. He will be replacing Norbert Indlekofer who had left Schaeffler AG on December 31, 2016.

Matthias Zink graduated with a degree in mechanical engineering from the University of Karlsruhe, where his area of focus was automotive engineering. After he finished his degree in 1994, he took on a job as a test engineer at the Schaeffler brand LuK’s facility in Bühl, Germany. He then went on to take up increasingly senior leadership positions before he was asked to take charge of the Clutch Systems Business Unit in 2006. After successfully heading the unit for six years, he was made President of Schaeffler Automotive Asia/Pacific in China in 2012. He transferred back to Germany in 2014, to become the President of the Transmission Technologies Business Unit. In July 2014, he was appointed President of the Transmission Systems Business Division.

Speaking about Zink’s appointment, Georg F. W. Schaeffler, Chairman of the Supervisory Board of Schaeffler AG, said that he was delighted to have Matthias Zink join the Executive Board of Schaeffler AG. In addition to being one of the company’s long-time employees, Zink is also a renowned expert in transmission systems. He is definitely expected to play a decisive role in the further development of Schaeffler’s offering of products that can make the company a leader in the field of electric mobility.