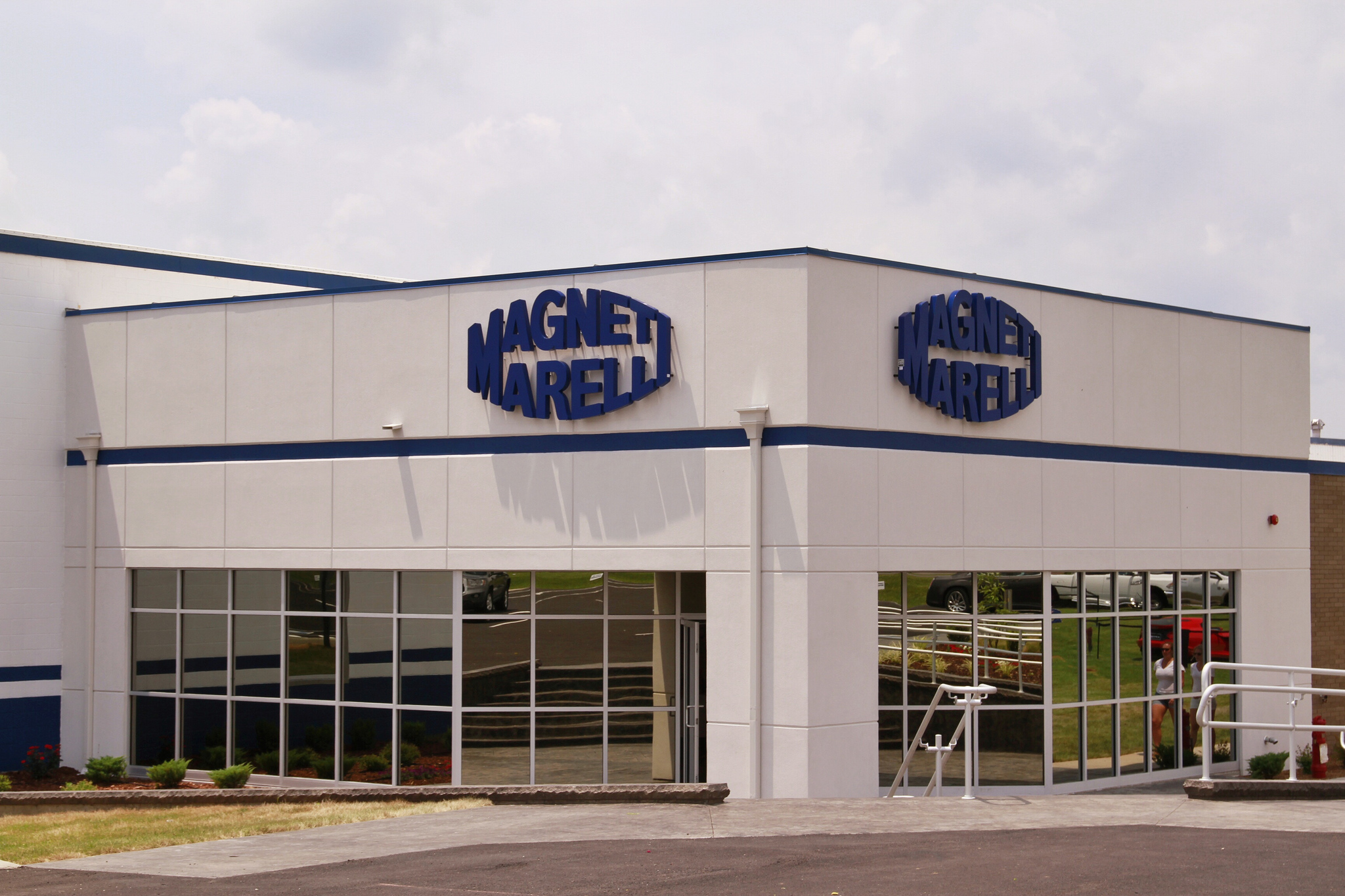 The new site will cover an area exceeding 5,000 square meters, and is located within the Carnia Industrial Park, which will provide Magneti Marelli will the required infrastructure as part of the Automotive Lighting industrial complex in Tolmezzo. The new facility will serve as the Magneti Marelli center of excellence on an international level for rear lighting.

Currently, the entire Automotive Lighting complex in Tolmezzo covers an area of 102,500 square meters including covered area of 32,000 square meters. Taken together, all the units there have a certified production capacity of over 4.8 million pieces a year. In the past three years, Magneti Marelli Automotive Lighting has invested almost 25 million euros in ramping up the production capacity in the Tolmezzo plant.

The Tolmezzo site is located close to a strategically important area for the automotive manufacturing industry in Central-Eastern Europe, as many OEMs which supply to major automotive brands like the FCA Group, Daimler-Mercedes, GM-Opel and Volvo have their base here.

Speaking about the new facility, Pietro Gorlier, CEO of Magneti Marelli said that the new facility will allow the company to further optimize the performance of the plant and make it even more competitive. The new structure is not only equipped with the latest cutting-edge machinery, but is also meant to serve as a model of smmoth teamwork between institutions, territorial bodies and private industry.