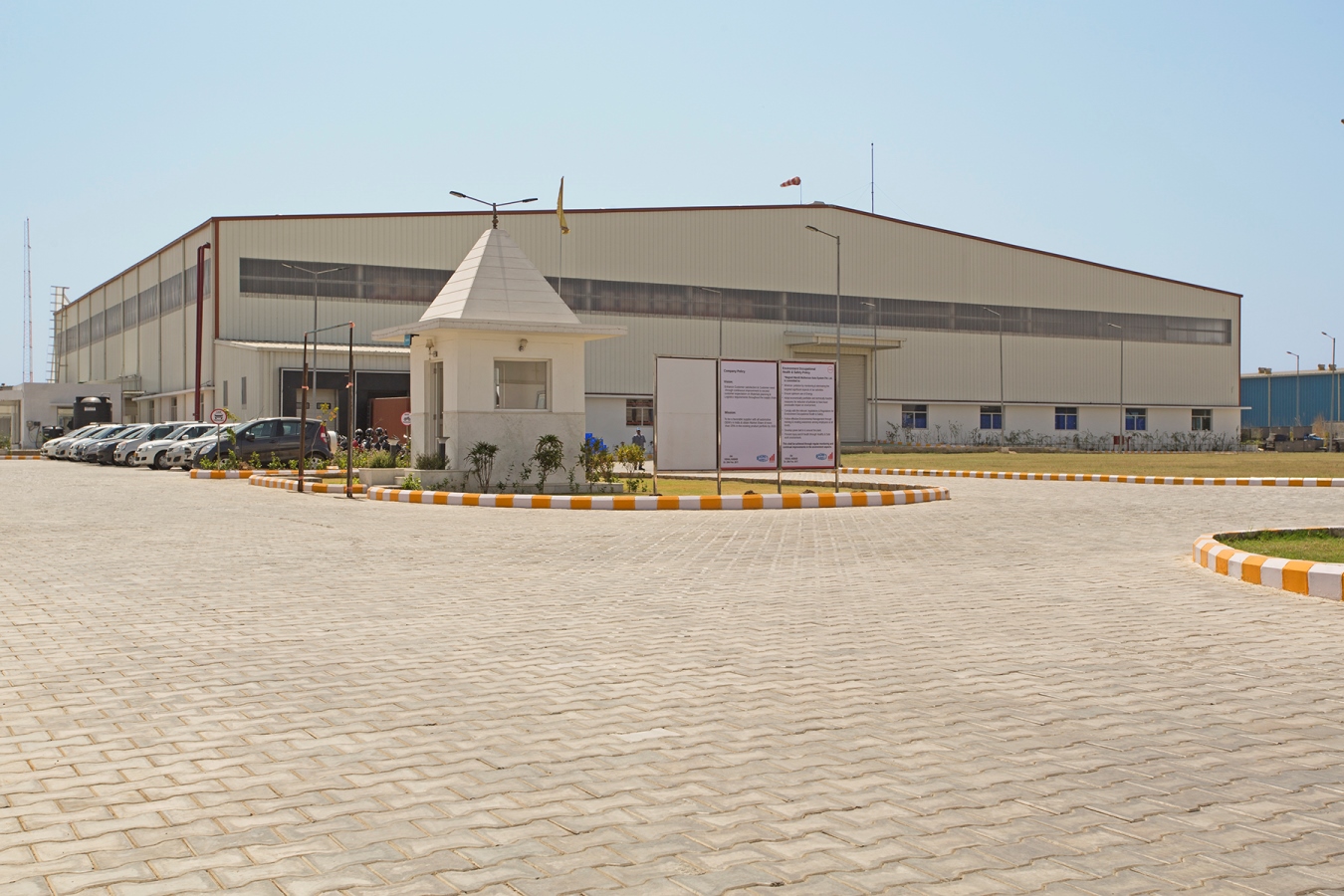 Magneti Marelli Motherson (MMM), Magneti Marelli’s joint venture with Indian company Samvardhana Motherson Group has expanded its manufacturing presence in India with the opening of a new plant. Magneti Marelli is one of the leading companies in the world when it comes to the design and production of automotive components, especially lighting systems.

The company’s new plant in India is located at Bawal in the north Indian state of Haryana and will manufacture automotive lights and air intake systems which will be supplied to tier one automotive OEMS in the NCR (National Capital Region), a popular manufacturing hub in the northern part of the country.

This new plant will be Magneti Marelli Motherson’s fourth such facility. The company already has three plants in Delhi-NCR, Pune and Sanand which cater to the main automotive hubs in the country and the new plant is meant to enhance the company’s facility to the growing demand in the Indian market.

The new factory in Bawal is located on a 21,000 square meter site. It has the capacity to make 1,200,000 rear lamps and 900,000 air intake manifolds on an annual basis and will mainly cater to leading automotive manufacturers like Maruti Suzuki India and Honda Cars India.

Speaking on the occasion V.C. Sehgal, Chairman Samvardhana Motherson said that the new facility in Bawal will enable MMM to ramp up its capacities and service its customers in the region more efficiently.  Pietro Gorlier, CEO of Magneti Marelli said that the company’s aim is to deliver products that are specifically tailored for the Indian market.