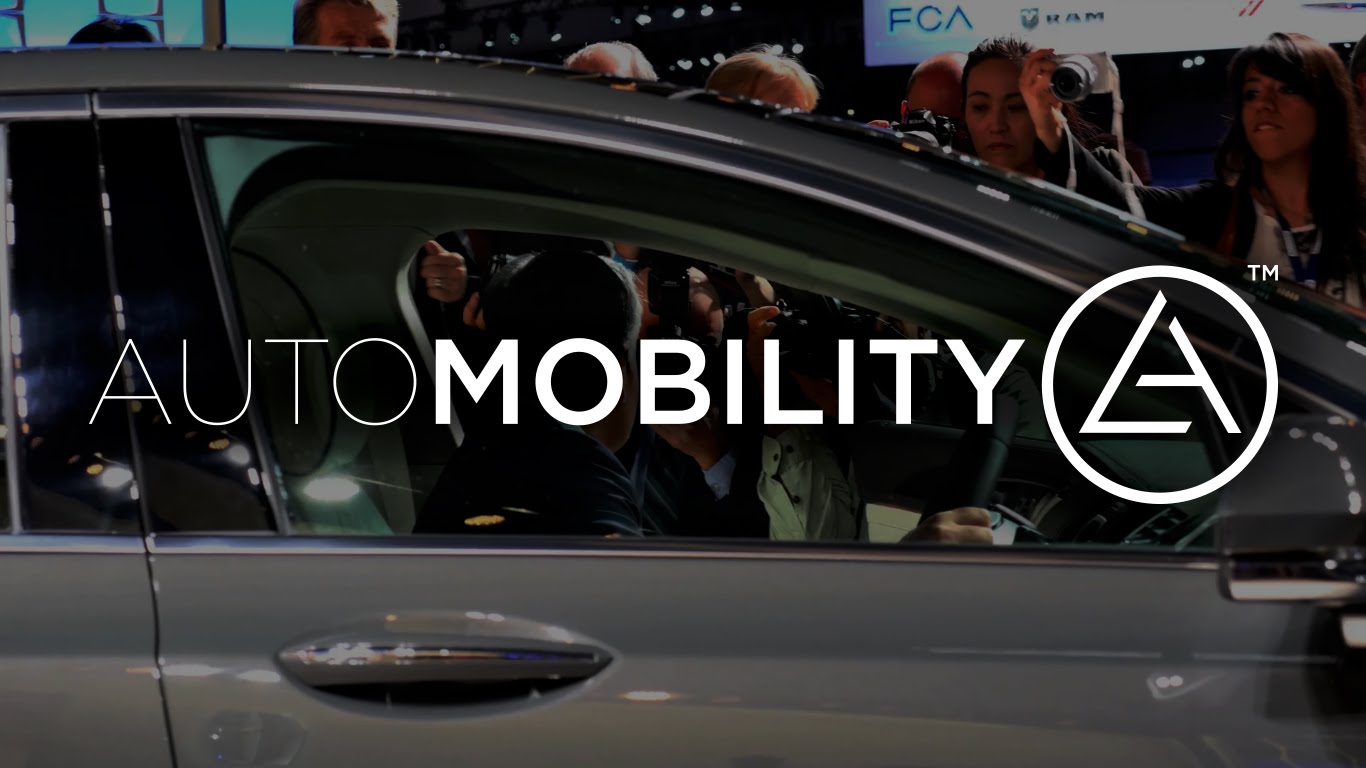 Commenting on the partnership, Swamy Kotagiri, Magna’s Chief Technology Officer said that the company’s work with startups has helped it to stay at the forefront of emerging technologies and potentially validate them for automotive applications. The company feels there is plenty of potential to  form mutually beneficial relationships with inventors and entrepreneurs and assist them to commercialize their ideas.

The LA Auto Show also revealed the prizes that the Top Three and grand prize winners will get. The winners of the Top Three awards and the grand prize will get consultancy from Porsche Consulting, Microsoft and Elektrobit as well as a Microsoft BizSpark Plus prize of $120,000 in Azure credits over two years, NVIDIA DRIVE™ PX 2 AI car computing platform, and EB robinos open software framework to expedite the development of their autonomous driving functionalities. The winner of the Top Ten grand prize winner will additionally get a cash award and a chance to attend the Extreme Tech Challenge (XTC) which will be held on Sir Richard Branson’s private estate, Necker Island.

All the finalists for this year’s contest will win tickets to the 2018 NVIDIA GPU Technology Conference on AI and self-driving cars, get exhibit space inside the Technology Pavilion and also receive exclusive access to AutoMobility LA. The startups will get a public platform to showcase their products or services to automotive manufacturers, developers, investors, 25,000 media professionals, influential thought-leaders, government officials, analysts, fellow startups and more.

Finalists for the award will receive complete access to all major AutoMobility LA networking events and will also be invited to attend a VIP reception with the AutoMobility LA executive team, Advisory Board members, top investors and industry executives.

AutoMobility LA’s Top Ten Startups will be carefully chosen from the pool of applicants by a panel of judges consisting of top executives from Elektrobit, NVIDIA, Time Inc.’s The Drive, Porsche Consulting and Microsoft, as well as the LA Auto Show executive team. Companies which became finalists in previous editions of the show like Spatial.ai and HAAS Alert, went on to receive significant funding rounds after participating in the contest.

Once the Top Ten Startups have been selected, the jury will shortlist three finalists in the second round of the contest before finally choosing the winner of the grand prize. The grand prize winner will then participate in an advisory session with the judges during AutoMobility LA, and receive significant prizes to help further grow their business.

“We’re excited to have Magna International Inc. as an official sponsor of the Top Ten Automotive Startups Competition,” said Lisa Kaz, President and CEO of the LA Auto Show and AutoMobility LA.

She added that the show was taking the contest to the next level by adding Magna and having eminent judges and mentors drawn from leading companies. According to Kaz, the aim of the contest was to find the next-generation of disruptive startups that will move the auto-tech needle.