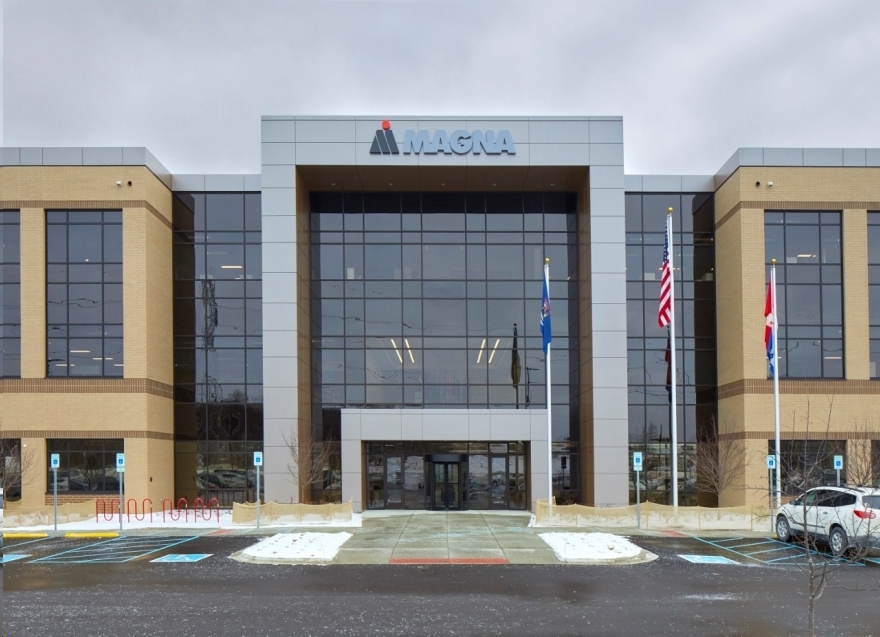 The seating division of Magna International Inc. has formally moved into its new USD 48 million headquarters. The new building is located in the Detroit suburb of Novi, Michigan, according to a statement the company issued.

The company’s previous headquarters was also located in Novi and the new building was constructed in the period from December 2015 to December 2016. Canada based Magna Seating is one of the top companies in the supply of components for automotive seating systems.

The sprawling new headquarters which covers three floors and 180,000 is large enough to accommodate over 450 Magna employees who work for the purchasing, human resources, accounting, sales, engineering and marketing divisions. The US operations of Magna International, the parent company are based in Troy, Michigan and the new headquarters is not far from this. The company’s global headquarters is in Concord, Ontario.

Speaking about the new headquarters, Mike Bisson, president of Magna Seating said in a statement that the new space will allow Magna Seating to ne flexible and cost-effective and give it the ability to seamlessly communicate globally through the use of intuitive technology.

According to the release, prior to the beginning of construction, Magna had surveyed employees so that it could include optimize design and layout elements with elements like shared work spaces, high-tech conference rooms and secured, private product development areas for Magna customers.