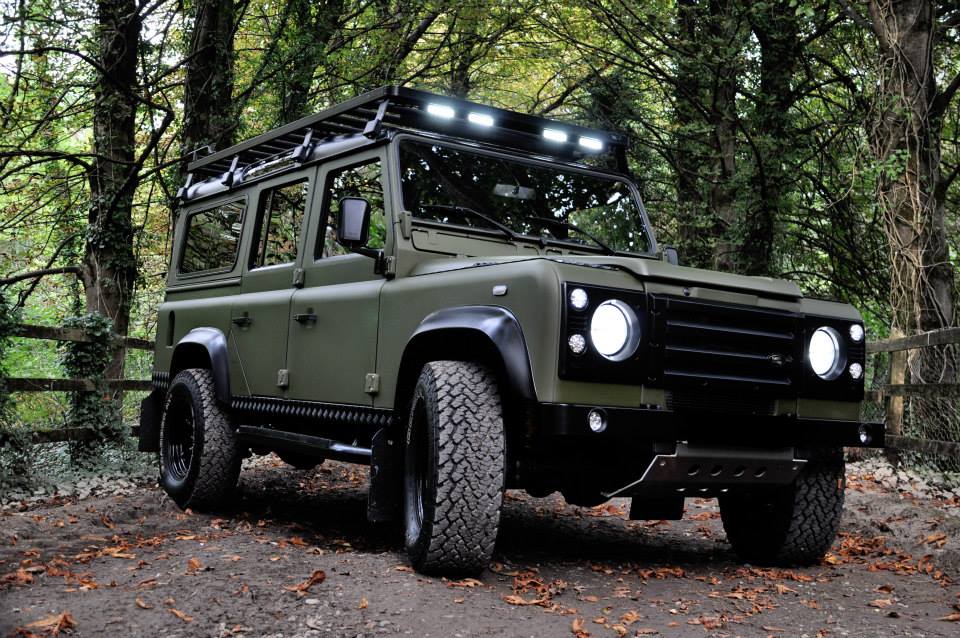 Land Rover vehicles are highly popular when it comes to the tuning market. Now the company has decided to beat tuners at their own game by coming up with its very own customized vehicles that will be made by its Special Vehicle Operations (SVO) division. Gerry McGovern, the company’s design director said that he had his fill of third-party tuners coming making minor modifications to his designs and make a killing by calling that tuning. The company will be coming up with more variations and customizations in-house.

In an interview he gave to Autocar, Gerry McGovern said, “It’s easy to take a product that’s already been created and put a little spoiler on it or whatever, but I’d like to see them design their own car. We see them taking our property and making a bit more profit.”

He said that the company has plans to put such tuners out of business through SVO. As Land Rover will be working on its own original designs, the quality of the work and the modifications are likely to be much better. Based on what McGovern has said, it is likely that the company will be offering a wide range of customized models with variations when it comes to wheels, spoilers and the interiors.

Land Rover’s SVO division is known for coming up with really striking vehicles like the Range Rover SVR and Jaguar variants that were used in James Bond movies.

The model that is most popular with customizers now is the new Range Rover Velar, which was launched at the Geneva Auto Show and will be available at the retail level from this summer.