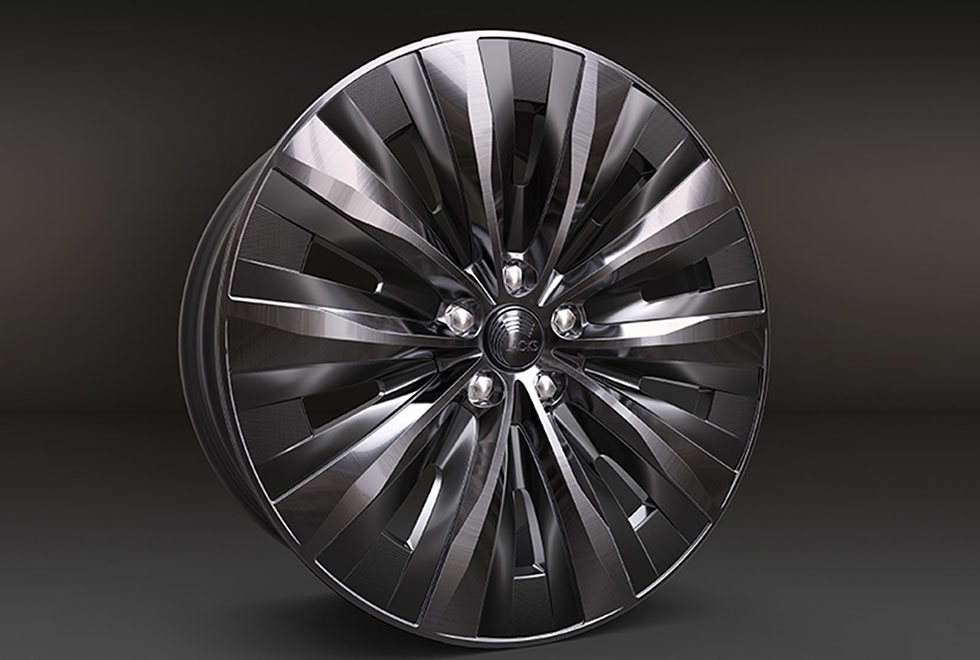 Leading supplier Lacks Enterprises Inc. has announced that it has acquired Emergent Carbon Wheels which makes carbon fiber composite wheels, as part of its drive to foray into luxury car wheel markets.

Lacks said in its announcement that through its acquisition of Emergent Carbon Wheels, which is based in Kansas City, it will gain access to Emergent’s expertise in design, manufacturing and its intellectual property. Emergent makes carbon fiber barrels for high-performance car wheels.

Commenting on the acquisition, Lacks President Nick Hrnyak said that Lacks will now be able to pursue new luxury and exotic sports car opportunities not just in North America, but also globally. As an outcome of the acquisition, the company will also be able to continue building its technological and manufacturing competencies and expand its wheel business into new segments.

Snyder has set up Emergent and Eve Wheels LLC with the goal of commercializing carbon fiber wheel technology. He first worked on the technology as an engineering student at the University of Kansas in 2008.

Emergent had secured private investor funding in 2016 to set up a research and development and manufacturing facility in Kansas City and the company has 10 employees.