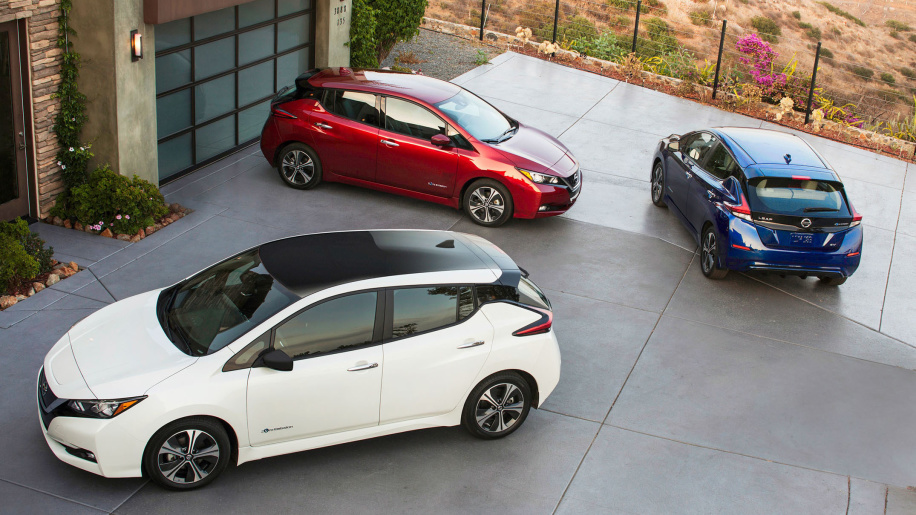 Nissan Leaf Gets Approval for Vehicle-to-grid Use in Germany

The Nissan Leaf has received regulatory approval in Germany for use as a fallback option for the electric grid in the country. Thus, it became the first electric vehicle (EV) to get such approval. The company is hoping that this achievement will help the company to attract more fleet customers for the model.

Through use of the vehicle-to-grid (V2G) technology in which the vehicle acts as a storage point for electricity which can be transferred back to the grid and vice versa, car owners can sell energy back to the grid and in case of fluctuating demand, utilities can use electric cars as a fall back option for sourcing extra power when needed.

Nissan said that it would try to seek more corporate clients who have fleets of more than 60 electric vehicles. The company also made it clear that it would be providing services based on V2G technology in Germany from next year onwards.

The International Energy Agency has projected that there will be 280 million electric vehicles by 2040, compared to a little over 3 million in 2017.

Guillaume Pelletreau, Vice President and Managing Director, Nissan Center Europe, said that Nissan strongly believes in an emissions free future and that Leaf batteries could serve as an important means to facilitate energy transition and a sustainable future in Germany.

Nissan will be using the CHAdeMO charging standard, which was developed jointly by several Japanese companies and is positioned as a competitor to Tesla’s supercharger system and the European-backed Combined Charging System (CCS).

This means that Nissan will be competing with European vehicle manufacturers like BMW and Volkswagen, who prefer to have the CCS as the norm as it is also capable of V2G services.

Currently, Nissan is the market leader but Tesla’s superchargerand other charging systems just might catch up.

Currently, Nissan has sold about 370,000 electric vehicles and, its partner Renault is also very active when it comes to researching how car batteries can be made a part of the wider power system.

Though widespread adoption of EVs can cause heavy strain on the power grid and needs quite a lot in terms of investment and it has already been proven that car batteries can be integrated into the network.