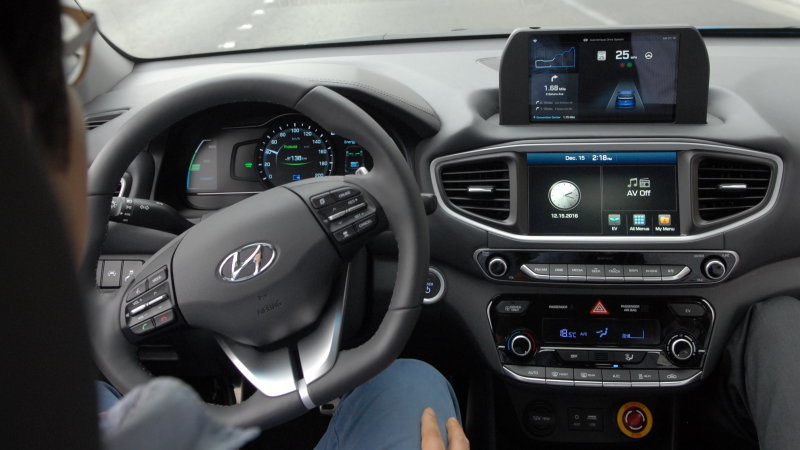 Human error is the cause of 93 per cent of all car accidents. Nevertheless, we human beings still find it difficult to accept the idea of autonomous cars. A recent study by J.D. Power recently found that younger people are more likely to yield control to autonomous cars. Younger people belonging to the so-called “Generation Y” expressed greater readiness to trust fully autonomous vehicles when polled as part of a 2016 US Tech Choice Study than people belonging to older generations. As many as 56 percent of millennials were open to the idea while 55 percent of Gen Z’ers (those who are born in the mid-1990s or after) felt the same. About 7,900 people participated in the survey which was conducted in February and March of 2016 among people who bought or leased a new vehicle in the past five years.

Commenting on the results of the study, Kristin Kolodge, executive director of driver interaction & HMI research at J.D. Power said that the level of trust is linked directly to the level of interest in a new technology among automobile buyers. Generally, acceptance of new technologies increase with exposure over time and experience with these technologies. But in the event that there are excessive number of incidents with automated vehicles, this trust is fragile and can be broken.