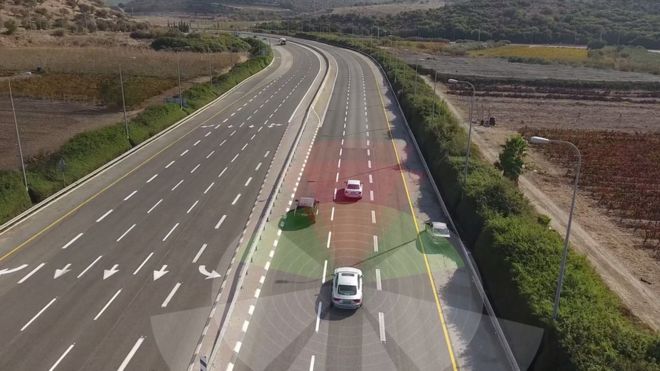 US chip manufacturer has ventured into the automotive space with its acquisition of MobilEye which specializes in development of systems for autonomous driving. The USD 15.3 billion deal shows that Intel believes heavily in the potential for driverless cars. The two companies are already collaborating, along with car manufacturer BMW on a project to have 40 test driverless cars on the road by the second half of 2017. The company expects the driverless car market to be worth USD 70 billion by 2030.

Mobileye has signed deals with 27 car manufacturers and is a key player in the market for software that is used for automatic emergency braking and semi-autonomous cruise control systems used in trucks and cars. Companies are now vying with one another to finish first in the race to design and build the most advanced driverless car. Nissan has already announced plans to have driverless cars on the road by 2020. Google and Apple are already working on driverless cars and so is Ford. Another market that offers plenty of potential is the big data that can be sourced through driverless cars. Intel estimates that by 2020, driverless cars will generate 4,000 GB, or 4 terabytes, of data on a daily basis.

Through the acquisition of MobilEye, Intel will get entry into the automotive market , which offers plenty of potential for growth.

Mobileye was established in 1999 with the goal of developing “vision-based systems to improve on-road safety and reduce collisions”.

MobilEye is a company that is very much on the growth track, with its revenue tripling to USD 358 million in 2016 and pre-tax profit jumping from USD 79.7m to USD 125.4m.