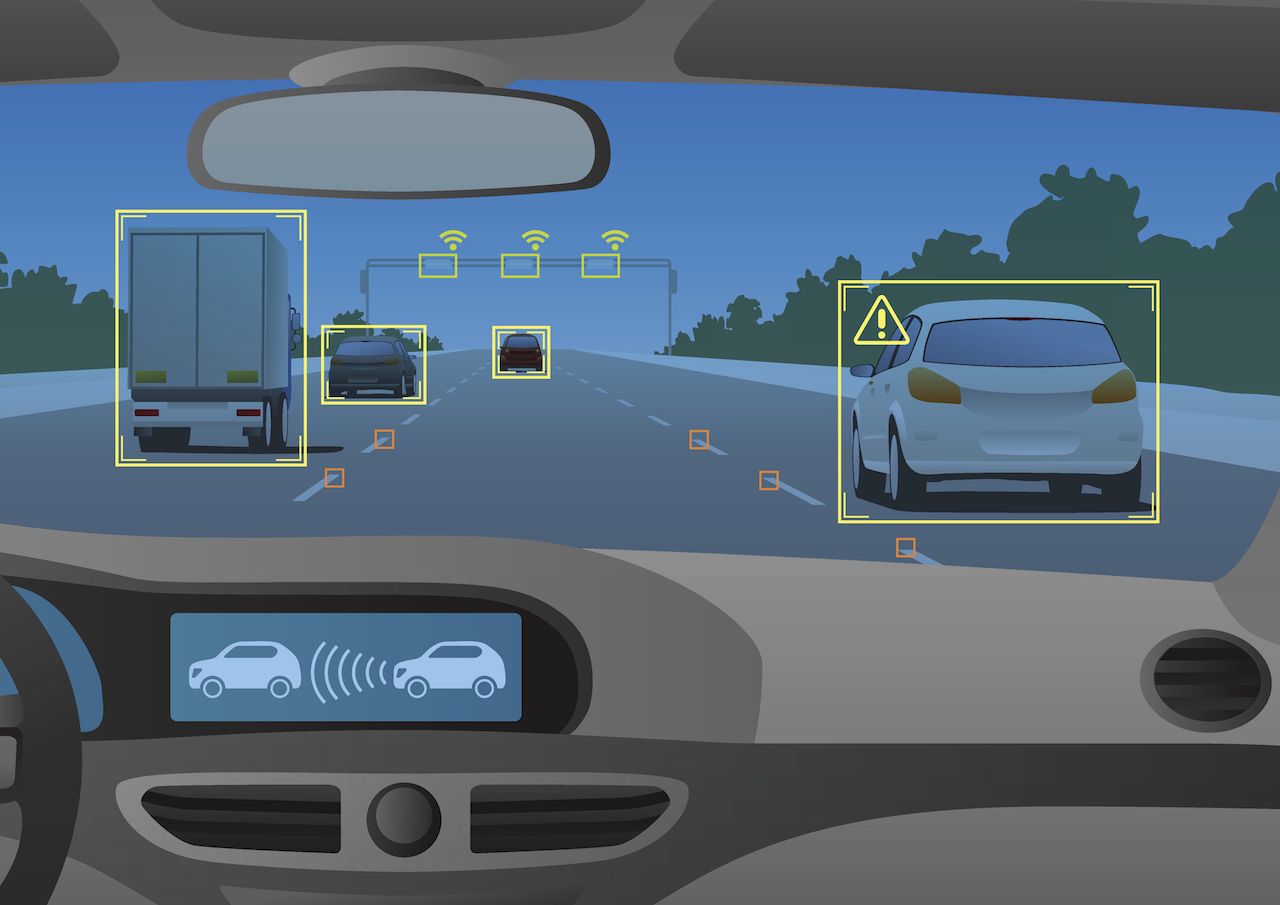 Intel has revealed that it is buying a 15 percent stake in Here, the mapping company that was divested by Nokia. Thus Intel will be getting a foothold in the fast developing industry that will support the development of autonomous vehicles. Intel will work with Here on developing a new high-definition mapping platform for self-driving cars. The rest of Here is owned by a consortium of key players in the German car industry and hence once developed, Here’s technology will have a ready market

Nokia had put Here up for sale in 2015, and though it was rumored that Uber might be interested in acquiring the company, ultimately it was a consortium of companies including Audi, BMW and Daimler that acquired the company in a USD 3.07 billion deal to use HERE’s expertise for developing navigation systems for their models.

According to Here CEO Ed Overbeek, the partnership between Intel and Here will focus on developing a “real-time, self-healing and high-definition representation of the physical world.” Thus it would be possible to update maps with the latest data and use computer vision to identify potential obstacles in order to warn cars that are nearby.

MobilEye is another partner of Intel in a self-driving technology consortium, and has also tied up with Here to build a plug-and-play self-driving car platform for the auto industry.

As mobiles gradually become more prevalent than laptops and PCs, Intel is slowly increasing its presence in industries that are more relevant to stay profitable. Other areas in which Intel is investing include wearables and the internet of things.