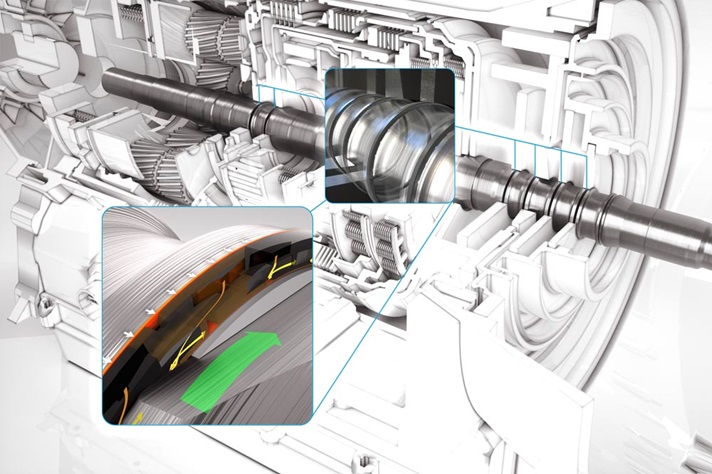 Freudenberg Sealing Technologies has designed a new generation of low-friction transmission seals that it debuted at the 15th International CTI Symposium, the meeting place for transmission experts. The Levitas seal rings can be used in all forms of automated transmissions and come with a special seal design which produces a hydrodynamic oil film between the seal ring and its dynamic counter surface. This film reduces friction to the point where using such seal rings instead of conventional seal rings in an automatic transmission can reduce the vehicle’s CO2 emissions by 0.8 grams per kilometer. This has a significant impact on CO2 emissions. If a million new vehicles used Levitas seals instead of conventional seals in automatic transmissions, the total emissions over their full life cycle would decrease by 192,000 tons.

The transmission, whether it is automatic, double-clutch or continuously variable plays a significant role in determining the efficiency of a vehicle’s powertrain. Hence, it is important to minimize frictional losses. The seals account for about 25 per cent of all the mechanical energy that is lost in automatic transmissions, as they keep the oil pressure in the transmission at the prescribed level, to make it possible to automatically shift the gears. The main idea is to keep the amount of oil that flows past the seal very low.

Speaking about the new seals, Hikaru Tadanoof who deals with Advanced Development at Freudenberg Sealing Technologies said that in the development of new seals, the most important target conflicts are low leakage and minimal friction. Till now, the solution was to use a T-shaped profile for the sealing rings as that would reduce the contact area between the rotating shaft and the stationary seal rings. In the case of the Levitas seal rings, a totally different approach has been adopted: during operation, the seal floats on a hydrodynamic oil film that it generates itself. Small pockets are incorporated across the entire circumference of the ring seal. When the shaft begins to rotate, the dynamic pressure in the pockets generate axial forces, creating the oil film.

In this case, there is no friction due to physical contact between the shaft and the seal ring and the only friction generated is due to the fluid friction. This causes torque levels to decline by up to 70 percent. The pockets are bi-directional, and hence the direction of the shaft’s rotation has no impact. This makes installation easier and more secure for the transmission manufacturer.

Freudenberg Sealing Technologies is planning to commence volume production of the Levitas transmission seals in the beginning of 2017.