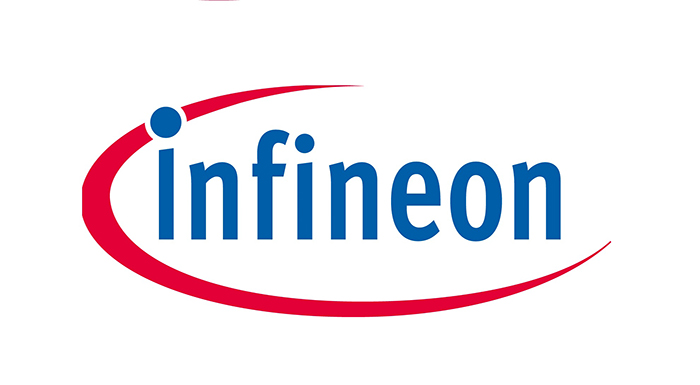 Infineon to Dominate Automotive Radar Industry by End of the Year

By the end of the year, more than half of new automotive 77-GHz radar systems worldwide are expected to be fitted with chips from Infineon Technologies. This suggests that around one in 15 new cars will utilize a driver assistance system with 77-GHz radar chips from the company.

Infineon’s market leadership in the rapidly growing market for radar chips for driver assistance systems was also recently confirmed by market research company IHS Technology. While the company has sold a total of 20 million radar chips in the past few years, it plans to ship a further 30 million chips for driver assistance systems next year alone. Hence, it would have doubled its radar chip sales yearly for five years in a row.

According to Ralf Bornefeld, Vice President & General Manager, Sense & Control at Infineon Technologies, of the globe’s five largest manufacturers of radar systems, four already rely on 77-GHz radar chips from Infineon. He said that they make driving safety the standard in mid-sized and small vehicles. “Our sensor chips place the vehicle inside the kind of safety cocoon that is essential for autonomous driving.”

Depending on the category of a vehicle and how it is equipped, it will have between one and three radar systems. Up to five will be offered soon, together ensuring an “all-around view” that makes new function such as the intersection assistant and parking assistant possible. In the autonomous vehicle, which the automobile industry anticipates to be available from around 2020, at least 10 radar systems may be installed. Together with laser, camera, and ultrasonic systems, they form a safety cocoon around the car and are the leading technology for autonomous driving.

Ralf Bornefeld said that with Infineon as a partner, manufacturers of radar systems have an experienced technology leader at their side. He added that whether they require a radar chip with silicon-germanium technology or a highly integrated CMOS solution, their advantage is their product and system expertise at 77 GHz and 24 GHz, in silicon-germanium and CMOS.