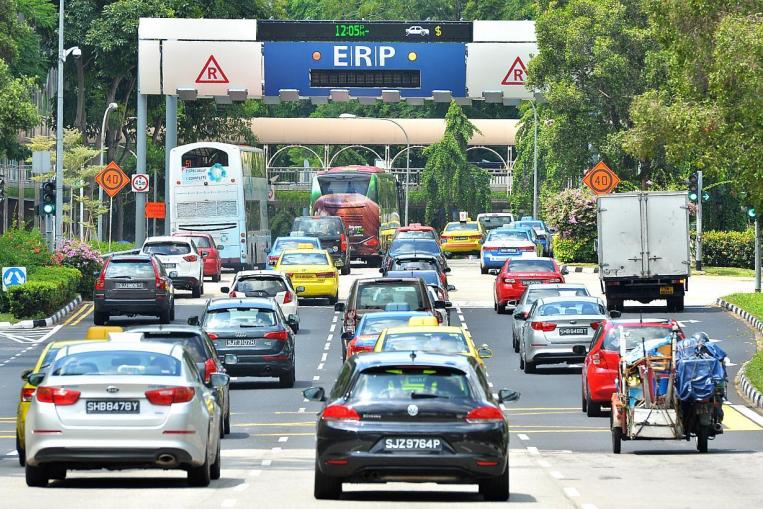 Singapore to Cap Number of cars on the Roads

Singapore has announced that it is planning to cap the number of cars on the roads from next year. The country is hoping to implement this move with minimum inconvenience to its residents by focusing on improve of the public transport system. Singapore is already one of the most expensive places in the world when it comes to purchasing a vehicle.

The city-stat’s land Transport Authority has announced that the country’s growth cap for all motorcycles and passenger cars which was 0.25 per cent will be reduced to zero from February next year. Singapore had already implemented quotas for the number of vehicles that are sold and are on its roads and has thus managed to avoid the perils of traffic congestion that are seen in other cities in Asia
Those who desire to buy a vehicle in Singapore need to get a “certificate of entitlement” that is valid for 10 years and currently, the average cost of a certificate is about USD 37,000.

A Toyota Corolla Altis costs about four times what it would cost in the United States but this has not deterred buyers as there were over 600,000 private cars in Singapore at the end of 2016.
There was no talk of capping the number of goods vehicles and buses and these are likely to be allowed to grow.

The LTA issued a statement saying that 12 percent of Singapore’s total land area was already taken up by roads and there was only limited room for expansion. The statement did say however that the government would spend over 28 billion Singapore dollars over the next five years to expand and upgrade the public transport system.