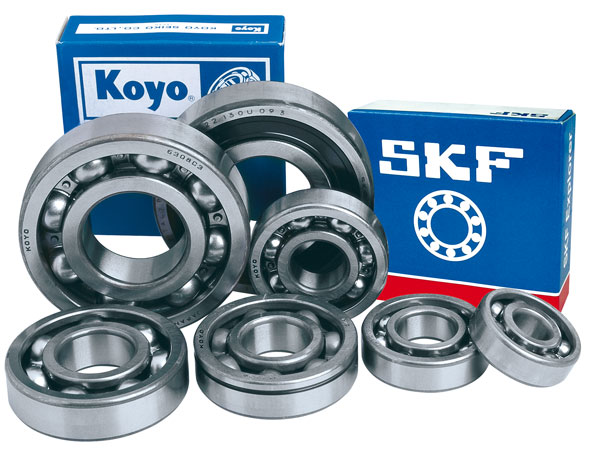 SKF, one of the leading manufacturers of ball bearings recently destroyed 1 million euros worth of fake parts as concern grows about the growing danger and availability of fake parts.

For the past eight years, the company has been involved in a legal battle with a Greek dealer of fake bearings and other automotive parts. In a recent raid of the Greece based dealer, fifteen tons of bearings were seized and they were destroyed in a metal recycling facility in Greece. The dealer with whom SKF has no connection at all has been passing off these fake bearings as genuine bearings from SKF. Customers who bought these bearings thought they were misled that they were buying genuine parts and ended up with parts that endangered their safety due to their poor quality and performance.

Speakign about the raid and the subsequent destruction of the fake bearings, Rania Patsiopoulos, managing director of SKF Hellas in Greece said that the company will continue to fight the issue of counterfeit parts and importers in order to protect its customers and business as well as the reputation of the brand.

Many automotive companies and suppliers have been lately trying to promote awareness about the dangers of using fake parts. In the United States, Hyundai had launched an ad campaign warning customers against the dangers of using fake parts. BMW had recently launched a campaign about fake parts in the UAE. In Al Ain, police conducted a raid on a warehouse and found over half a million counterfeit car parts, loaded in 21 trucks and bearing the logos of as many as 15 leading automakers.

In addition to customers who use the fake parts, the technicians who install the parts will also suffer when parts from loss of reputation when parts that are expected to have a service life of several years end up being damaged after just a few months and vehicles need extensive repairs. The fake parts are so expertly made that their appearance closely resembles that of the genuine parts. Even professionals find it difficult to tell the fake and genuine parts apart unless they are tested on their actual performance.