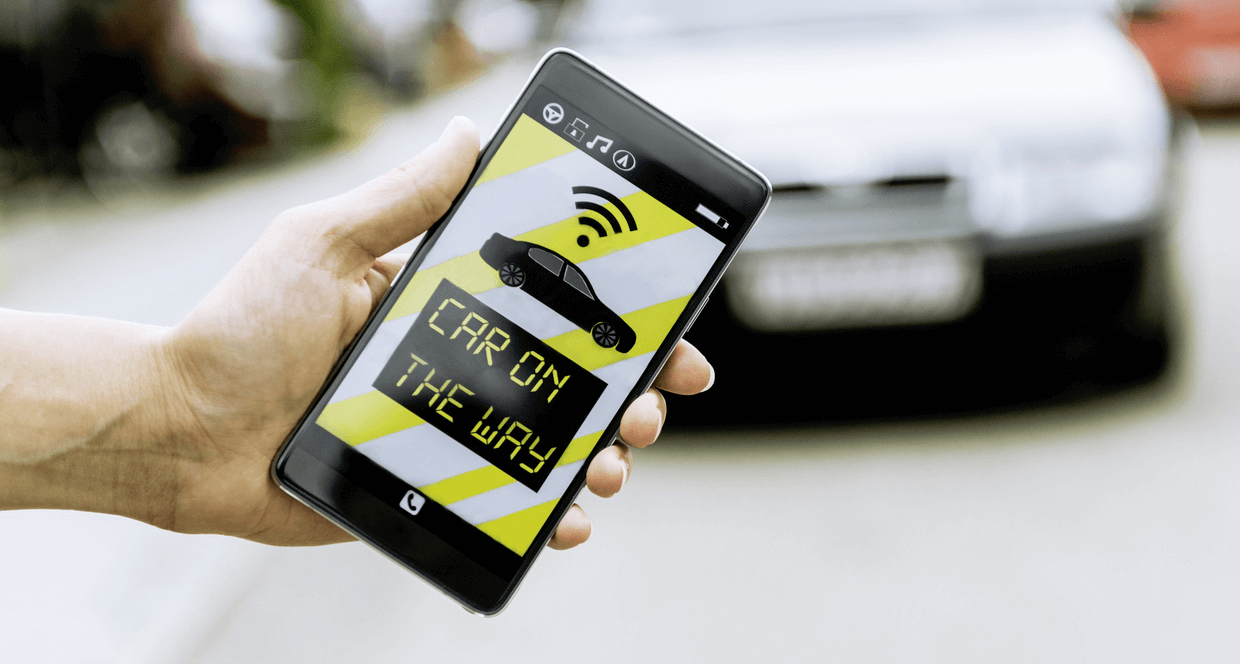 Carsharing on the Rise Globally

The concept of car ownership is undergoing a transformation. The idea that every person or at least every household should have a vehicle to facilitate mobility is a common in most big cities in the world. This is this concept that has made Dubai the city with the highest car density in the world, with almost one car for every two residents. It has also caused greater pressure on the road networks in the UAE with traffic jams being a regular feature of our daily commute. The same has been noticed in other major cities across the world with the growing number of vehicles causing major traffic snarls and deterioration in the quality of air due to emissions. In fact, India’s capital, New Delhi experienced heavy smog in mid-November and many people blamed vehicle emissions for the deterioration in air quality. China too is heavily promoting the use of electric vehicles precisely due to these reasons.

In view of the fact that cars remain parked for 95 percent of the time, carsharing has emerged as an increasingly viable alternative. With the growth of companies like Lyft, Uber, Ola and our very own Careem, carsharing has now become a major global industry. Based on statistics obtained in 2014, when data was last collected, there are as many as 300 car share organizations (CSOs), spread across 1,000 cities in 33 countries.

According to statistics published by the World Health Organization, 70 percent of the world’s population will be living in cities and towns by 2050, as compared to only 50 percent today. This growing sprawl of urban areas is bound to increase the pressure on the road networks in major cities as well as the air quality levels. These factors, as well as the further development and large scale deployment of autonomous vehicles and electric vehicles will lead to greater acceptance of on-demand mobility models and public transport.

It is expected that in this new scenario, car sharing will thrive in markets where it is currently popular like North America, Europe, and Asia-Pacific, and expand further in emerging economies like China, Brazil and India.

A study conducted by Transportation Sustainability Research Center (TSRC), found that people who use shared mobility services generally tend to be more environmentally conscious and as an outcome of carsharing, they either reduce the number of cars they own or become car-free.

With public transport networks becoming more efficient and widespread in the UAE and the popularity of ridesharing firms on the upswing, the day is not far when traffic jams become a thing of the past in the UAE.