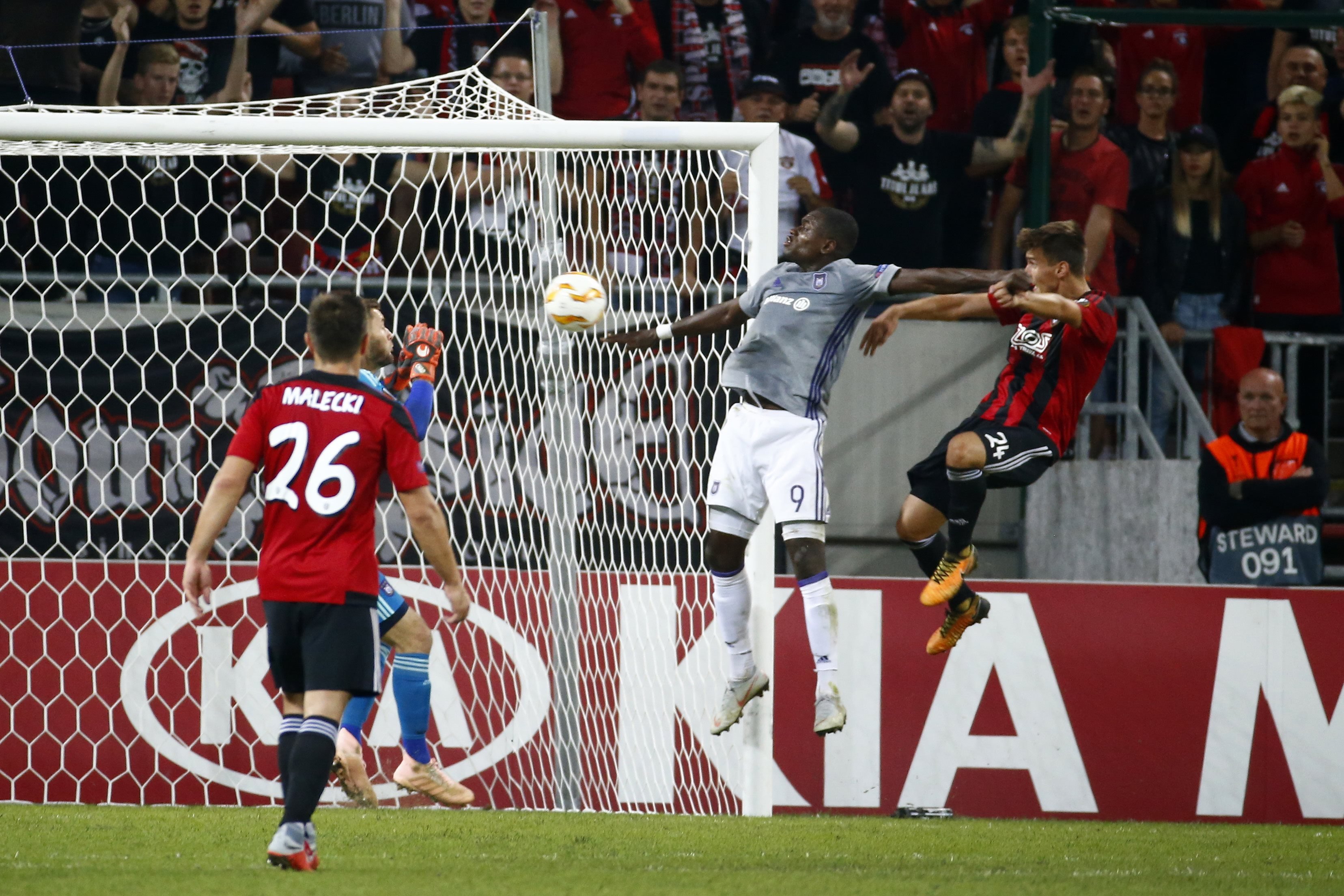 Kia Motors has appointed Oscar-winning actor Robert De Niro as the spokesperson for its new pan-European advertising campaign for its all-new electric crossover, the Kia e-Niro.

As the brand ambassador for Kia’s new electric car, De Niro’s role will be to showcase the e-Niro’s ability to eliminate common barriers to electric vehicle ownership with the help of a series of TV, print and digital advertisements.
De Niro is known for his legendary sense of humor and his maverick character and Kia will leverage these qualities to highlight the benefits that the e-Niro offers like its highly advanced infotainment features, the long 301-mile electric driving range, energy harvesting technologies, and its striking crossover design.

Commenting on the partnership, Artur Martins, Vice President for Marketing and Product Planning at Kia Motors Europe said that the communication plan for the e-Niro will be as unique as the vehicle itself. He said that the advertisements would effectively use Robert De Niro’s unique ability to entertain, as he educates drivers about the e-Niro.

The advertising campaign which will be fronted by Robert De Niro will be developed by Kia Motors Europe and Innocean Worldwide Europe and is slated to commence in November.

Kia divulged the European specifications of the e-Niro at the 2018 Paris Motor Show. The model would have a driving range of up to 301 miles (485 kilometres) on a single charge and this can increase up to 382 miles (615 kilometers) in an urban setting. The model is the Korean brand’s first fully-electric crossover utility vehicle and will be billed as one of the most capable cars on the road. It will be available for sale from the end of 2018.

Compared to many petrol models, the e-Niro offers greater driving range and the range is higher than that of many more expensive electric cars. It offers motorists a unique combination of style and practicality and Kia backs up its assurance of reliability with a 7-Year, 100,000-mile warranty. The warranty applies also to the battery pack and the electric motor.

The e-Niro comes with a long-range, high-capacity 64 kWh lithium-ion polymer battery, and a 39.2 kWh power pack. Motorists can get up to 193 miles (312 km) of zero-emissions travel on a full charge. When the model is charged using a 100 kW fast charger, it takes only 54 minutes to recharge the vehicle’s 64 kWh battery to 80 per cent.

The e-Niro will join the current Hybrid and Plug-in Hybrid variants of the Niro. More than 200,000 Niro models have been sold globally from the time the first Niro was launched in 2016. To date, Europe has accounted for more than 65,000 sales of the hybrid crossover.