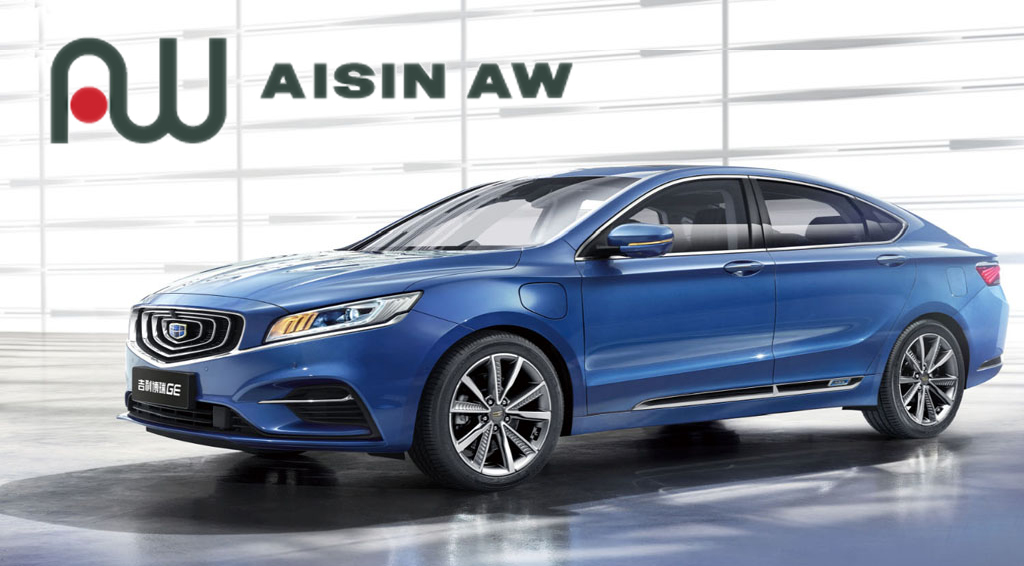 Geely to team up with Aisin for Production of Gearboxes

Geely Luo You Engine Company, which is a subsidiary of Geely Auto Holding, has announced plans to set up a joint venture with Japanese company, Aisin. The new joint venture will deal with the production of six-speed automatic gearboxes, parts and sales. Initially, the joint venture company will be producing 400,000 units on an annual basis.
The company will be set up with an investment of USD 117 million, with Aisin investing USD 70 million for a 60 percent share while Geely will invest USD 46.80 million for the remaining share of 40 percent.

Geely is pursuing an aggressive growth strategy and recently announced its ‘2020 Strategy’ and ‘Blue Geely Initiative’ core strategies. As part of these strategies, the automaker anticipates greater requirement for automatic transmissions that offer six gears or more, and its own production will not be able to keep up with the demand. Geely expects the joint venture with Aisin to reduce purchasing costs and increase efficiency.

Commenting on the joint venture, Geely Auto Group president and CEO, An Conghui said that with the establishment of this joint venture Geely is seeking to raise its core competencies in powertrain development and production, and to accelerate its 2020 Strategy and Blue Geely Initiative. Both partners will collaborate on technology development and application to create a long term strategic partnership.

The announcement was made on the sidelines of the 2018 Beijing International Auto Show.