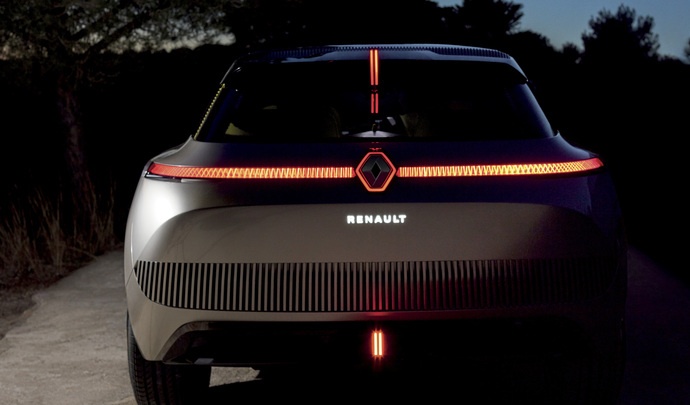 The joint venture will see Renault-branded hybrid vehicles being sold in China, but manufactured using Geely’s facilities, supply chains and technologies. This is a positive development for Renault, which has made repeated to break into the lucrative Chinese market but was not able to capture buyers’ attention in the country.

“After several failed attempts to crack the Chinese market for over 20 years, Renault finally planned to exit the market in April 2020 and cancel its existing joint venture with local carmaker Dongfeng. Slowdown in vehicle sales and disruptions created by the COVID-19 pandemic were behind the decision. However, the joint venture with the largest privately owned automaker in China may revitalize Renault’s position.

“For Geely, the joint venture will strengthen its role as a key powerbroker in the auto industry. The company has been aiming to expand its global reach and annual sales through partnership and/or acquisition of regional and/or global brands to enter new regions. Geely will rely on Renault Samsung Motors two-decade long presence in the South Korean market and localize Geely’s Lynk & Co’s energy-efficient vehicle platforms for local market.

“Global partnerships between automakers to leverage each other’s regional strength have proved to be a win-win in many cases and are now a preferred path for better bottom-line. The latest agreement is in line with Renault’s new strategic priorities ‘Renaulution Plan’ – as termed by the company and announced in early 2021, which aims at focusing on the Asian market. This includes a commitment to re-enter the Chinese market, but rather cautiously. The partnership with Geely presents Renault lesser risk than going alone.