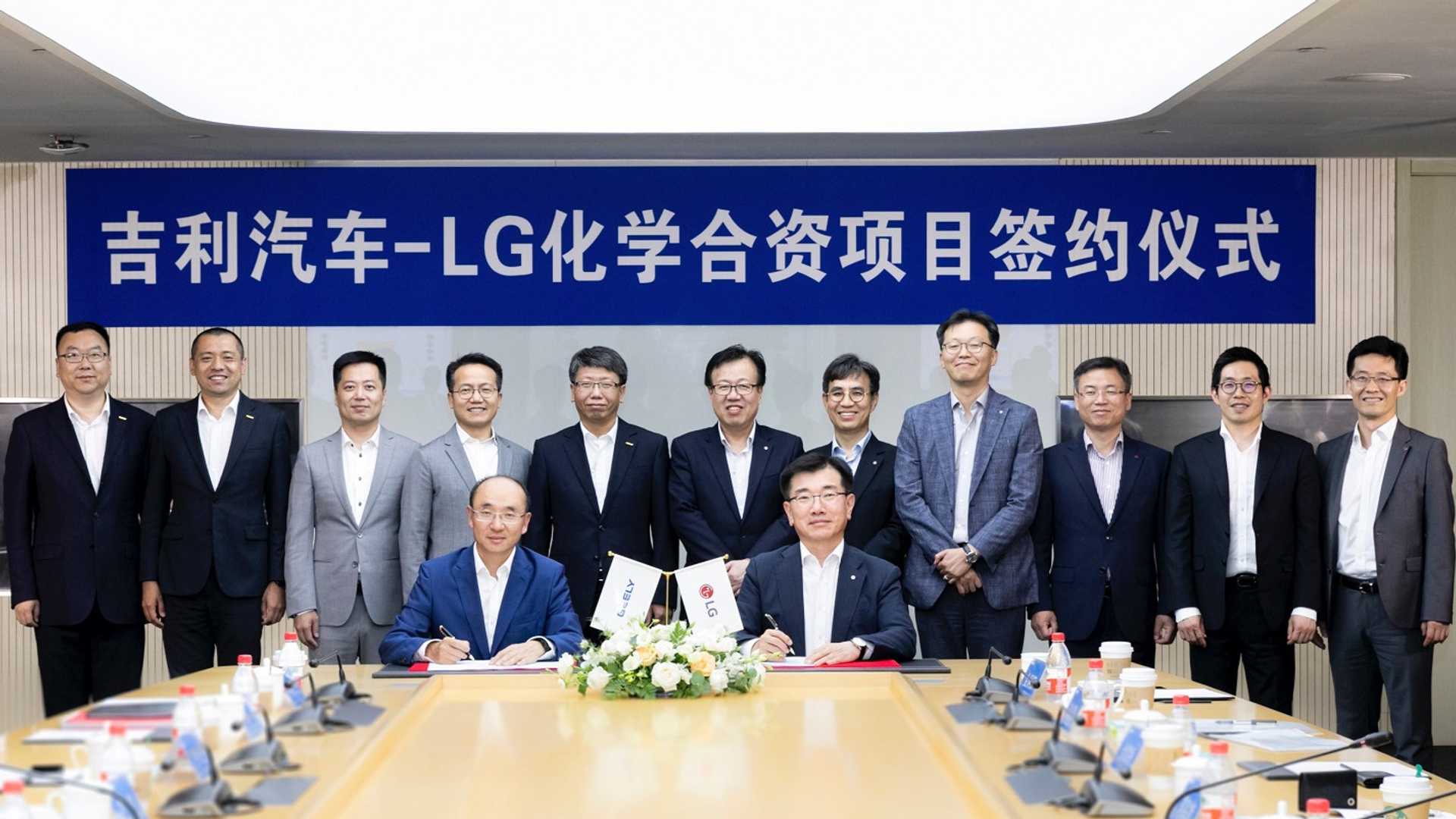 Through one of its subsidiaries named Shanghai Maple Guorun, Geely Automobile Holdings is joining hands with Korean company, LG Chem to set up a joint venture company. Geely owns 99 percent of Shanghai Maple Guorun and the new joint venture company that the two companies set up will engage in the production of batteries for electric vehicles. LG Chem is one of the leading manufacturers of such batteries in the world.

According to the terms of the agreement, Shanghai Maple Guorun and LG Chem will each have a 50:50 share in the new joint venture company that will specialize in the production and sales of new energy vehicle batteries. The two companies will invest a total amount of USD 188 million in the company and the amount would be split equally between both parties.

Geely Auto became one of the first automotive companies that undertook to electrify its product range through an announcement in November 2015. As part of the Blue Geely Initiative, Geely’s plan is to derive 90 percent of its sales from electrified vehicles from 2020. The term electrified vehicles will cover mild hybrids, plug-in hybrids and pure electric vehicles. The partnership with LG Chem will make it possible for Geely to realize its Blue Geely Initiative as it would ensure a stable supply of core components that could be used in future models tha the company would product to meet the growing demand in the Chinese market for new energy vehicles.

An Conghui, president of Zhejiang Geely Holding Group, CEO and president of Geely Automobile Group, said that Geely Auto has already created a strong supply chain network for the production and development of new energy vehicles. He said that the new joint venture agreement with LG Chem would further reinforce the company’s position as a leader in new energy vehicles and help it to realize its aim of providing its customers with more value and a better ownership experience.

In 2018, China accounted for 62 percent of global EV sales with the new energy vehicle market reaching 1.25 million units in 2018. The automotive market in China is expected to grow at a strong pace in the coming years. In May 2019, Geely Auto sold more than 10,115 electrified vehicles, representing a 25 percent increase in sales over the same period a year earlier.