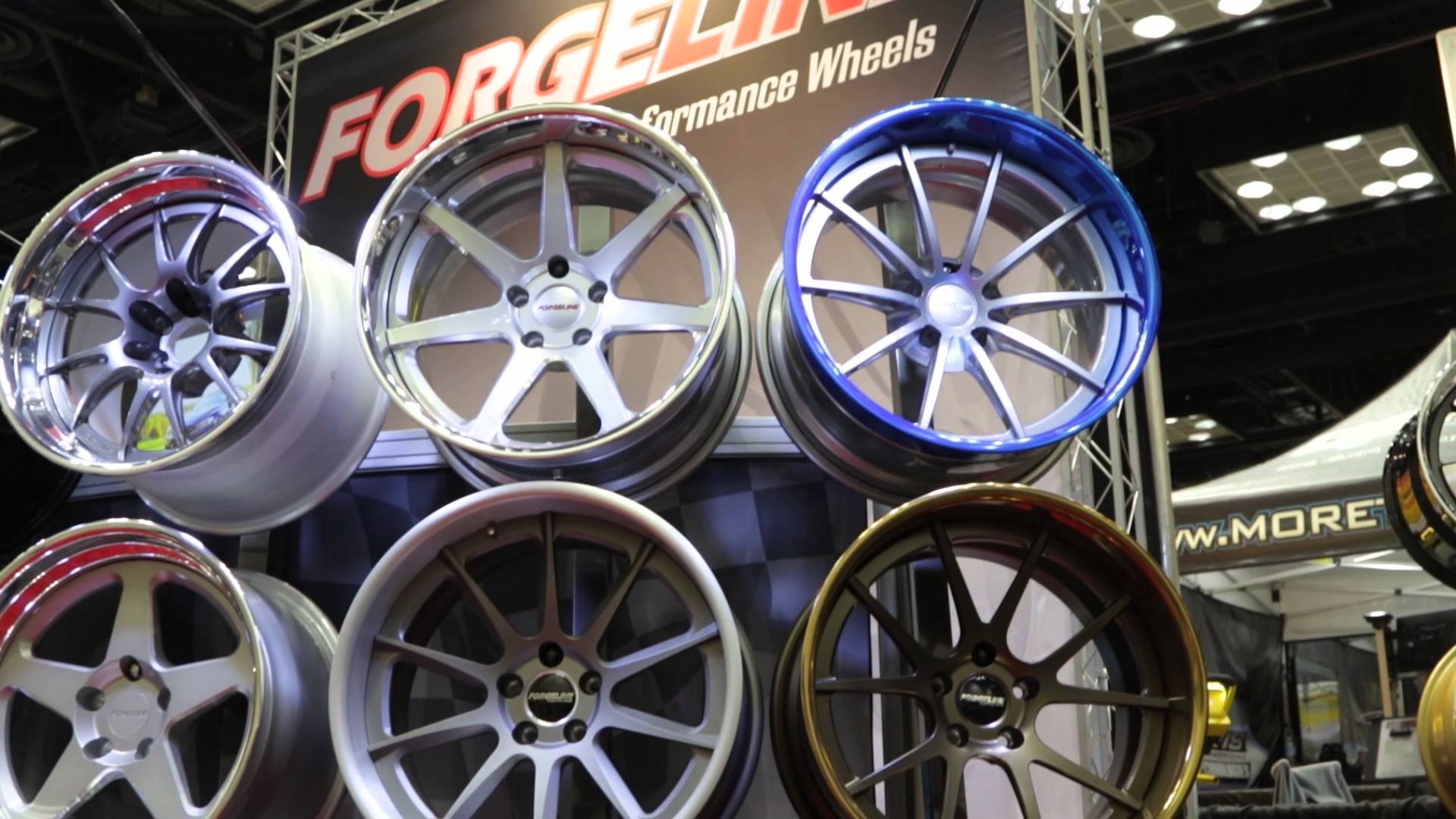 Forgeline Motorsports Selected as the American Distributor of Team Dynamics

Team Dynamics has announced that it is closing it US office in California and is appointing Forgeline Motorsports as its American distributor.

Team Dynamics is a leading wheel manufacturer in Britain that specializes in manufacture of alloy race wheels for smaller vehicles like those from Lotus, BMW, Spec Miata, formula cars and the Ariel Atom as well as rally wheels for cars made by companies like Subaru, Focus RS, Volkswagen, Audi and more.

Matt Neal, Rimstock Brand Ambassador and six-time British Touring Car champion said that Forgeline is a company that is known for the superior quality of its products and the company was excited to become its partner for the United States. He said that the products of both companies complemented each other each other perfectly, and US motorsports and tuning enthusiasts would have no need to look elsewhere for wheels.

Commenting on the collaboration, Dave Schardt, president of Forgeline Motorsports said that there is some overlap between the two companies. Team Dynamics is known for making quality alloy race wheels including the racing wheels for the British Touring Car and Australian Supercar while Forgeline has built a reputation for making high-quality, extremely lightweight performance forged aluminum wheels. Hence, it made good business sense to combine forces. As an outcome of the collaboration, Forgeline will now be able to supply wheels to everyone from a beginner HPDE driver to a professional racing team and everything in between.

In addition to Forgeline stocking thousands of completed wheels, Team Dynamics will also ship blank wheels to Forgeline and Forgeline will drill and finalize them for custom applications. Thus, Forgeline will have the ability to make special offsets, center bores and bolt patterns.