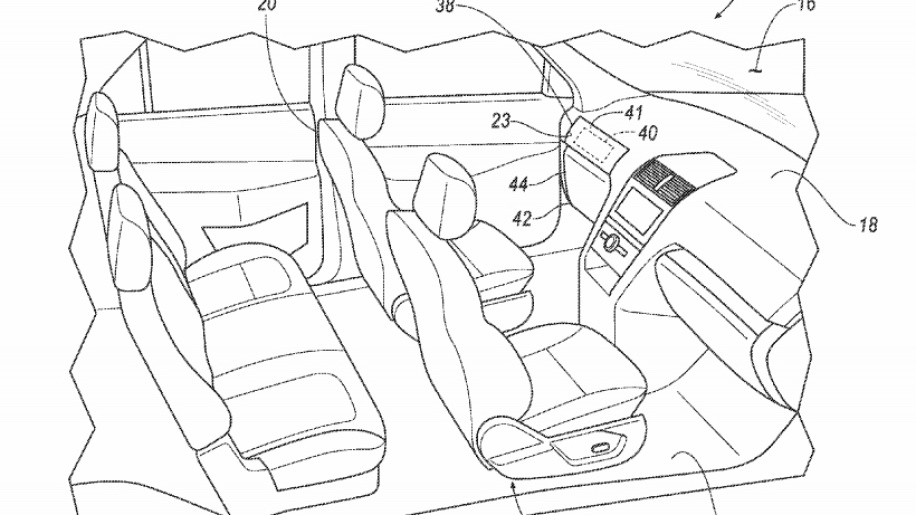 One main difficulty people have with the concept of automated cars is that human beings need to be able to take over control of the vehicle if needed. A fully autonomous vehicle ideally should not have any control elements like gear shifts and pedals. Nevertheless, during the period before we transition to such fully automated vehicles, technology like pedals and wheels that are completely removable might come in handy.

Ford had filed for a patent for removable brakes and pedals back in February 2016, and recently won the patent. One snag is the question of airbags as they are normally concealed in the steering wheel. As part of its patent application, Ford came up with a design in which there would be one airbag in the wheel and one in the dashboard behind the wheel.

Having removable, steering, brakes and pedals would most probably for extensive redesign of the interiors, both mechanically and from the cosmetic viewpoint. It would also mean extensive revamp of a basic design that has worked from the days of the Model T.

Ford’s patent indicates that automotive manufacturers are seriously mulling the changes that would need to be made in light of the advent of autonomous cars and the compromises that would need to be made for the differences in regulations in different markets. Companies would also need to make allowances for those motorists who are just old-fashioned and would like to be in control all the time when driving.