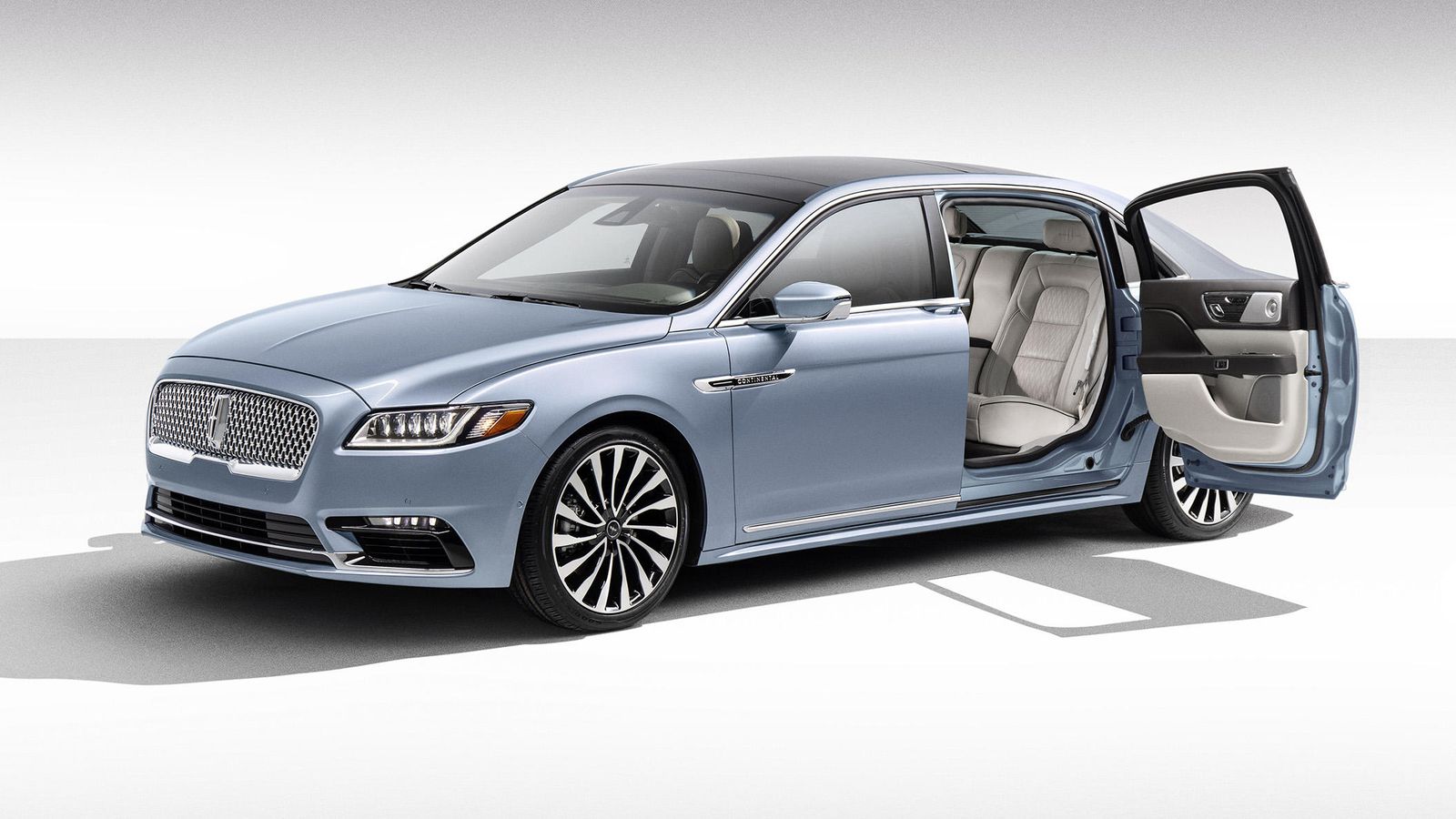 Ford has revealed plans to make 80 Lincoln Continental vehicles with coach doors. Coach doors are rear-seat doors that open toward the back of the car instead of towards the front.

Such doors used to be popular in the early years of the automotive era before they disappeared from mass produced models in the 1960s. Once they became rare, convertible Continentals having such doors became collectible vehicles after they were popularized through the HBO series “Entourage.” Though they were seen primarily in the 1960s, these backward opening doors came to be closely identified with the Lincoln Continental, according to David Woodhouse, Lincoln’s design director.

The doors will appear again as highly exclusive features on a few 80th anniversary specialty editions of the Continental. They are also becoming more popular on concept cars, especially in the case of autonomous vehicles, as having front and rear doors open away from the center of the car would give passengers in the rear seats more space to enter and exit the vehicle.

John Heitmann, a history professor at the University of Dayton (Ohio), who used to be the president of the Society of Automotive Historians, said that such coach doors are likely to be pitched as a very exclusive, feature as they facilitate a better view as the door opens and stand for elegance and tradition.

The main disadvantage of such doors was the safety aspect. If for some reason, the latches on doors that open toward the front of the car fail, the wind that comes from the car moving forward would help to keep them closed. In the case of a coach door, the door could open wide when the vehicle is traveling at highways speeds. This was of course, with reference to the era before seatbelts become mandatory.

In case of an accident with an oncoming car when the door is open, a collision could tear off the door and/or send the vehicle into a dangerous spin.

Heitmann said those concerns are less valid today, with seatbelts and airbags being the standard feature in almost all vehicles.

“I don’t think safety will be an issue,” he said. “Locks are much better now, and sensors can respond to almost any anticipated event.”

Future models could detect improper locking of such doors with the help of sensors and warn the motorist accordingly so that the vehicle cannot move without the doors locking properly. Emergency door brakes could be used in cars of failure at higher vehicle speeds.

With the advent of more self-driving vehicles, such doors are becoming popular again in order to increase vehicle comfort. Recent concept vehicles which had such doors included the Chrysler Portal, Volkswagen I.D. Vizzion, and BMW iNext. The coach door design has become popular again as they make it easier for rear seat passengers to get into and out of vehicles. Passengers can turn to sit to enter, then exit the car by stepping forward and out.
“People appreciate elegance and glamour,” said Woodhouse. “And they want the easiest way to get in and out of a vehicle. These doors answer to both.”