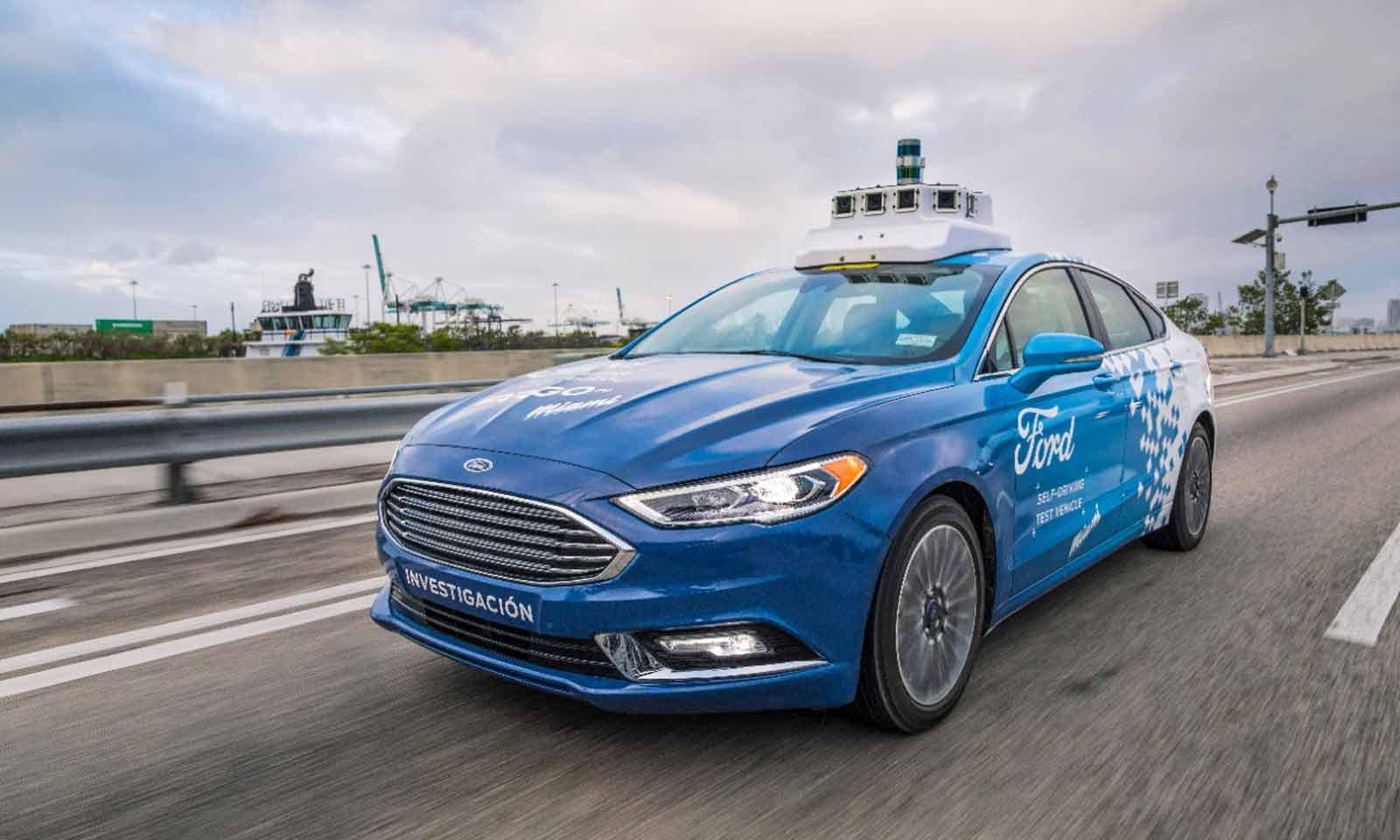 Autonomic which is owned by Ford Motor will team up with startup rideOS, which specializes in the development of routing software for self-driving cars. This new partnership is meant to expedite Ford’s plans to launch a robotaxi service by 2021.

RideOS announced the news of the partnership with Ford through a press release. The startup which was established in 2017 is helmed by mapping and navigation experts who had previously worked for Uber and Apple.

RideOS has a cloud-based platform which offers products and services that can be used as “building blocks” for on-demand autonomous services, according to a statement that the company issued. This platform can facilitate many features that are needed for the smooth operation of autonomous vehicles like estimates of time of arrival, routing of autonomous vehicle routing, fleet management dashboards, dispatch, supply positioning and multi-rider trip planning.

Ford had acquired transport services startups Autonomic and Transloc in January this year for undisclosed amounts as part of its foray into the autonomous vehicle segment.

Other leading vehicle manufacturers are also engaged in the development of autonomous vehicle technology. General Motors has plans to launch a shared autonomous vehicle business next year, and also appears to have plans to list its Cruise self-driving unit seperately. Waymo which is owned by Google is planning to launch a robotaxi service later this year.

While most companies which are developing self-driving technology are concentrating on the software and sensors that are needed for the operation of autonomous vehicles, RideOS takes this to the next level with its emphasis on routing. The company compares its routing technology to an “air traffic control system for ground transport” that will help fleets of self-driving vehicles safely navigate through congested cities.

“We need to ensure that safety-critical information like traffic conditions, accidents, harsh weather, construction zones, and potholes are immediately and accurately communicated to every vehicle operating in the area,” rideOS CEO and co-founder Justin Ho said.