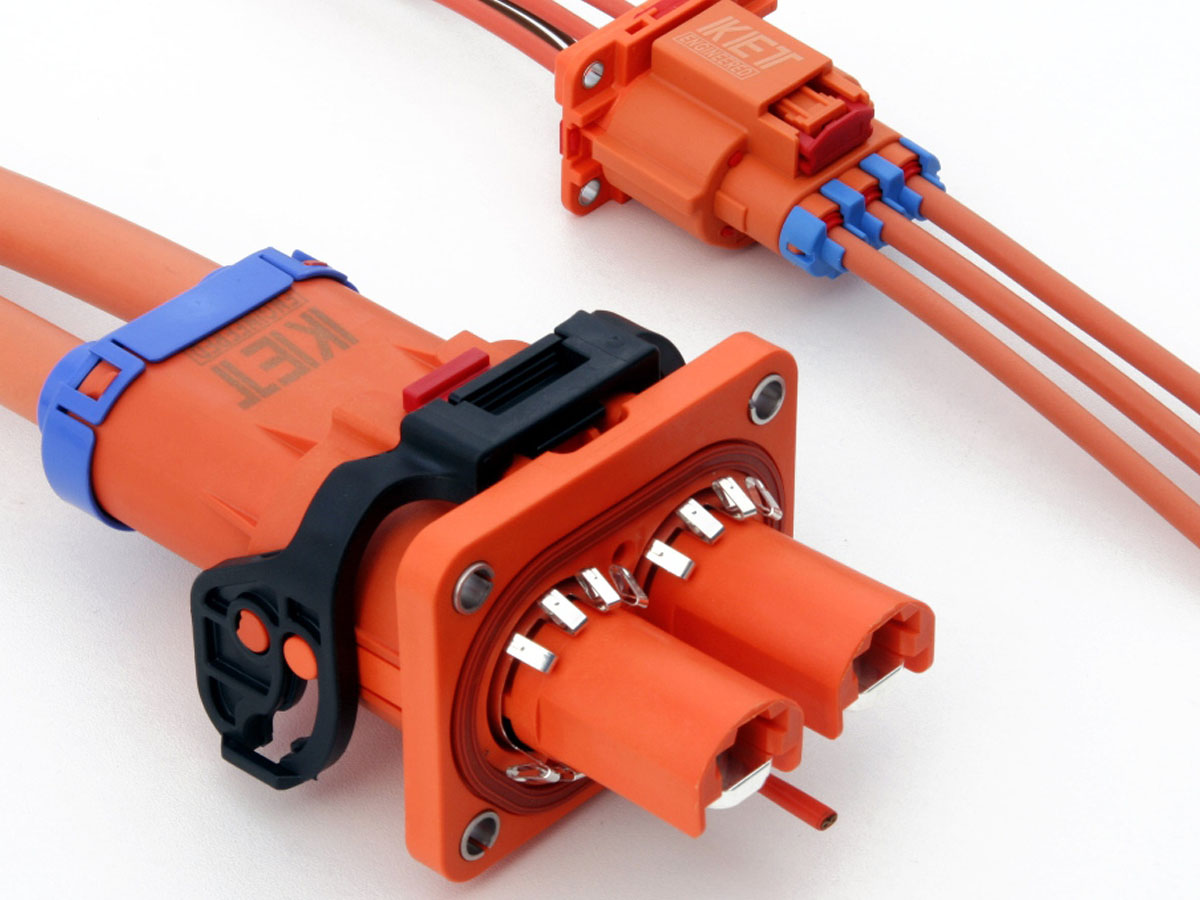 Leading specialty chemicals company Lanxess teamed up with German company, Hella KGaA Hueck & Co.to develop a new compound called Pocan AF4130 which can be used as a component in batteries for electric vehicles. The new compound can be used as a material to make housings for a battery management unit (BMU) and two-cell monitoring units (CMU).

Pocan AF4130 is a blend of polybutylene terephthalate (PBT) and acrylic ester-styrene-acrylonitrile (ASA). It contains 30 percent by weight glass fibers and a halogen-based flame retardance package. According to Marc Marbach, head of Sales Segments E&E in the LANXESS High Performance Materials (HPM) business unit the key advantages the material offers are its significantly low warpage and shrinkage, as well as its high level of flame retardance. The company feels it has great potential for use as part of precision components for vehicle battery systems.

Lanxess developed the compound within the very short time frame of two-and-a-half years, right from the initial concept to conducting extensive tests to implementing full-scale production.

Hella is involved in the production of BMU and CMUs for a leading German company which makes battery systems for motor vehicles. It is currently making the flat devices for the lithium-ion battery system which is used in a German compact car.

The housings of the BMU and CMUs have large, flat surfaces as well as complex geometries along the edges and on the inside. As an outcome of its innovative design, it is cost effective to use injection-molding to make single components. It is important that the contact pins for the connectors should not bend when the housings are mounted on the printed circuit boards. Hence, the tolerances for the spacing between the connector mounts and the cut-outs for the pins are very close. Marbach explained that this is where the high dimensional stability of Pocan AF4130 proved to be a considerable advantage.

In accordance with the specifications needed for the application, Lanxess claimed that Pocan AF4130 achieved the best classification of V-0 (0.75 millimeters) in UL 94 fire in tests which were conducted by the US testing organization Underwriters Laboratories. It also further attained a classification of UL 94 5VA (1.5 millimeters) for listing on the UL Yellow Card. The material is meant to be used for injection molding of flame-retardant housing components. It has also received a UL f1 listing for use in outdoor applications involving exposure to UV light and water. “Our compound thus has a good chance of also being used for electrical components such as photovoltaic plugs and sockets,” said Marbach.

Lanxess said that the new compound offers high resistance to media that are typically used in motor vehicles, like fuels, oils, cleansers and car care products. This was proved through extensive media storage tests which Lanxess conducted for Hella, in accordance with the supply specification LV 124 used by automotive manufacturers.