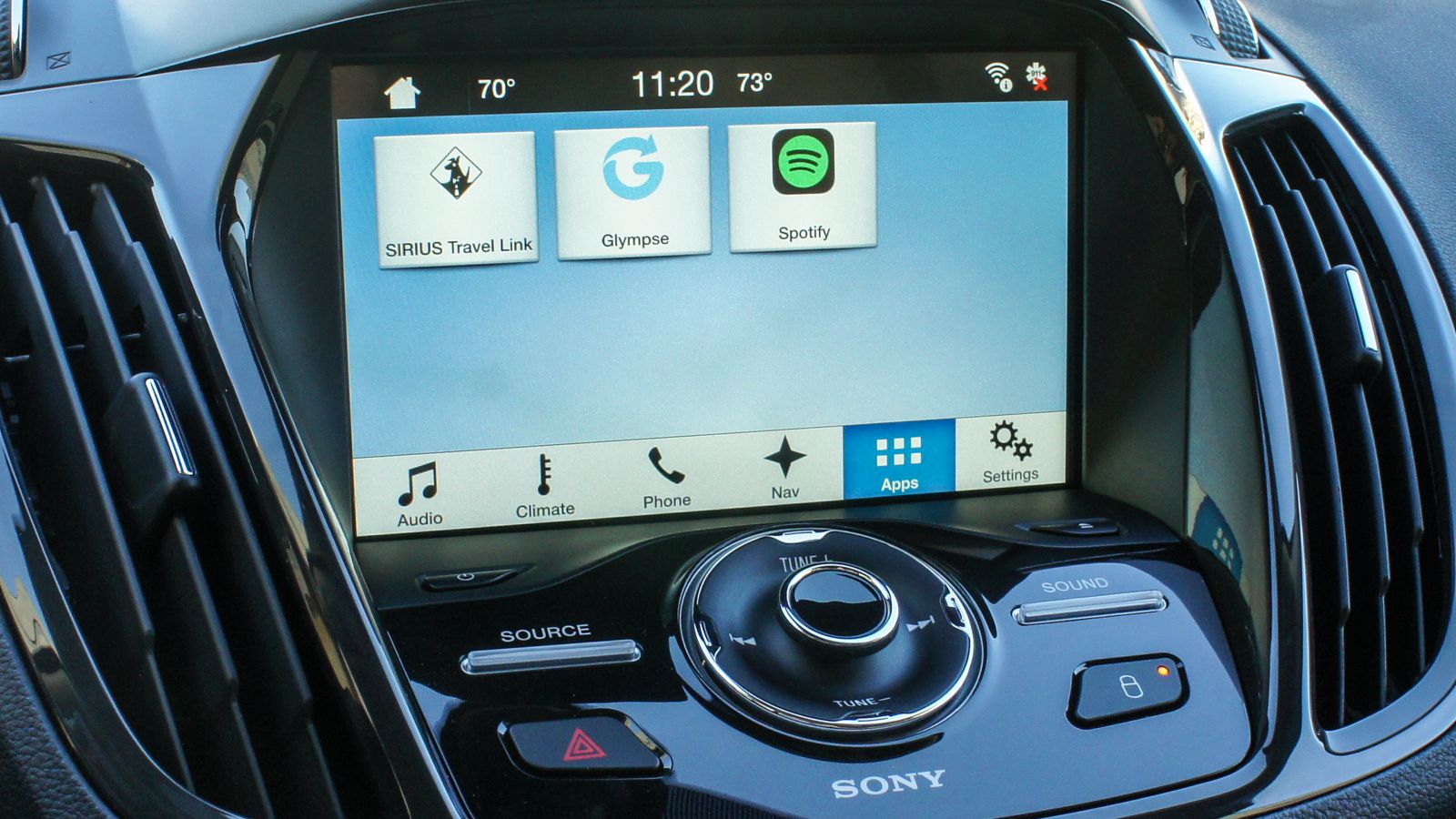 Ford has announced that the company will providing Android and Apple CarPlay updates with SYNC 3 for all its 2016 models. Hence, the entire range of 2016 Ford vehicles will be able to use Android Auto and Apple CarPlay. The update can be done in three ways; through download of over-the-air update for those vehicles which are Wi-Fi connected, by taking the car to a Ford dealership or by downloading the update to a USB drive which is then manually plugged into the drive. Currently, this update is only available in US market.

For those who want to update SYNC 3 themselves, they would need to download the version that is most appropriate for their model by visiting Ford’s owner support website. The android update is supported for smartphones having Android 5.0 and higher, while CarPlay is compatible with iPhone 5 or later, which have been updated to iOS 7.1 or higher.

This is the first such update that Ford is making to its vehicles through Wi-Fi. Ford motorists who already have a Wi-Fi enabled car need to ensure that they have enabled automatic updating within Sync 3. When it is then synced to their home network, it would automatically download the update.

Ford announced the update after Volvo and Audi announced recently that they would be using Android as the main operating system for their upcoming models. It seems unlikely that Ford plans to completely replace SYNC 3 with Android, though it is offering Android as an option in more of its vehicles.