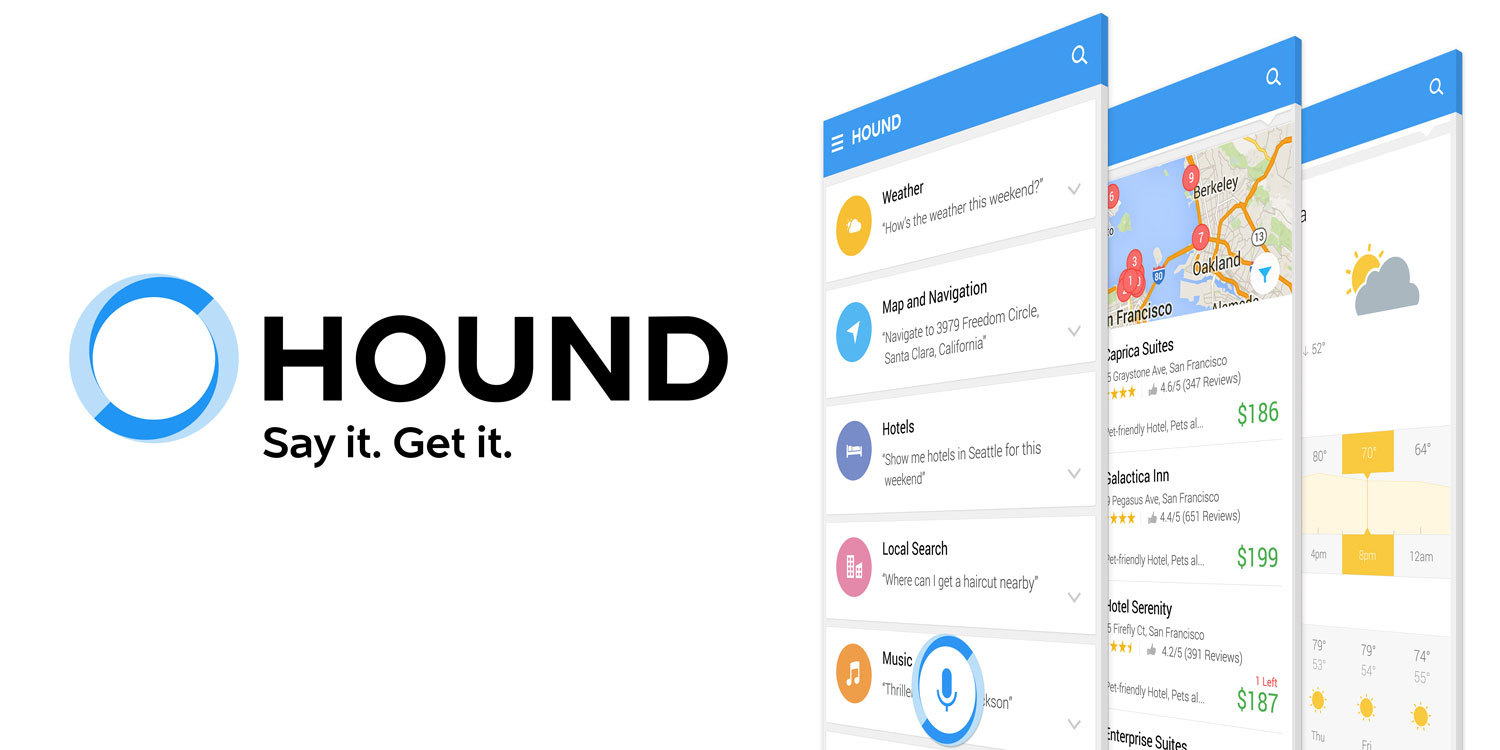 A breakthrough voice recognition service which was showcased at the CES Show in January this year could transform the automotive industry with its potential to minimize driver distraction. Soundhound’s Houndify in-car voice recognition system has speed and accuracy which far outstrips that of similar systems from Google and Apple. Essentially, Houndify is a virtual assistant platform on which third-party developers can build and will compete with Google Assistant, Siri and Amazon Alexa.

Using Houndify, motorists can get information about driving directions and the weather just by asking. Yes, this is similar to the way Google Now and Siri works. The difference lies in the way Houndify does speech recognition and natural language understanding simultaneously. Siri and similar voice recognition technologies use a two step process, first translating speech into text in the first step without taking the meaning into account increases the margin for error Houndify has a head start in this segment as the technology takes several years to develop.

At the CES Show, visitors had the chance to ask a mock car dashboard even highly complex questions like the current local time in different time zones, restaurants that allow pets and hotels in a particular location within specific price bands that allow pets and get almost instant answers.

Nvidia, a company that has earned a reputation for its range of high-end graphics processors, is planning to integrate the Houndify technology into its Drive CX dashboard platform, which many automotive brands like Audi, BMW, and Mercedes, have already agreed to support. The technology works best in the presence of an internet connection, but even in the absence of one, can perform certain functions like opening doors and windows.

Currently, Houndify is being integrated into Android and iOS mobile apps named Hound, which is being beta-tested. When these apps are released, they will definitely have an impact on the automotive scene.
Soundhound is on the growth path and recently raised USD 75 million in new funding from investors like Samsung’s Catalyst Fund and Nvidia.