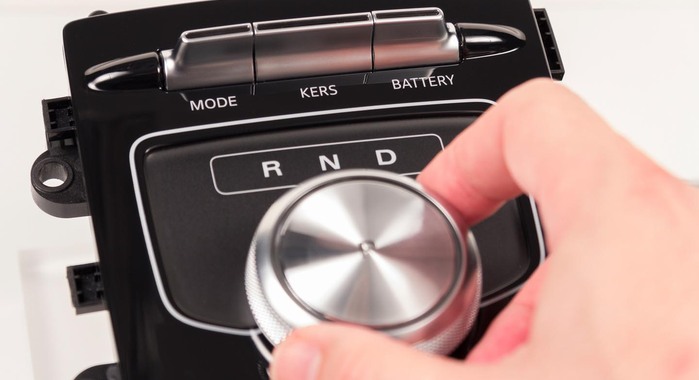 Ficosa, a leading automotive supplier which specializes in the development and manufacture of high-tech vision, safety, connectivity and efficiency systems for the automotive industry has finalized an order from a leading car manufacturer for the rotary shifter selector and the entire system comprising the gearbox actuator and the electronic control unit. The order has a total value of 34.5 million euros and thus Ficosa will be expanding its range of products in the shift-by-wire field..
Commenting on the order, Ignasi Castelló, Ficosa’s Command & Control Systems Business Unit Director said that this was the first time that the company has bagged a contract for a rotary shift-by-wire system, and hence marks a significant milestone for the company. The order not only reaffirmed Ficosa’s position as a leading player in shift-by-wire systems, but also further strengthened its expertise as systems integrators, as the company would be delivering the whole system, including the ECU and GBA.

The software for the system was developed at the Viladecavalls Technology Centre while the actual product is being made at the Taicang Technical Centre in China. Ficosa’s rotary shift-by-wire system is notable for its light weight at just 1.35kg, eliminating transmission vibrations and for its highly intuitive features. From the safety perspective, it provides extra safety as if the driver accidentally leaves the vehicle with the gearshift in D, the ECU of the system activates the gearbox actuator (GBA) so that the transmission automatically shifts into P (Park).

Ficosa has also bagged a 6.9 million euros contract with another automotive manufacturer to make a shift-by-wire lever, and the company has already begun mass-production of this product at the Taicang plant. The shift-by-wire lever made for this order will be the second generation of Ficosa’s shift-by-wire lever, which is an improved version of its first generation due to its modular design and monostable nature. This has translated into less costs and faster development time. The monostable nature means that the gear-selector lever has one fixed position and when it is moved in any of the directions allowed, it automatically returns to its stable position.

According to Castelló these orders from two leading Asian car manufacturers will further strengthen Ficosa’s already strong position in China. China is an important market for Ficosa as it has plants in Taicang, Chongqing and Shenyang, as well as an engineering center in Taicang. Hence, the company is located close to its clients in order to provide them with the best possible service.

The most distinctive characteristic of Ficosa’s shift-by-wire systems is that they only use electronic controls without any mechanical connection between the gearshift and the transmission.
Ficosa is mainly known for its rear-view system (interior/side mirror) and is recognized by top global OEMs.