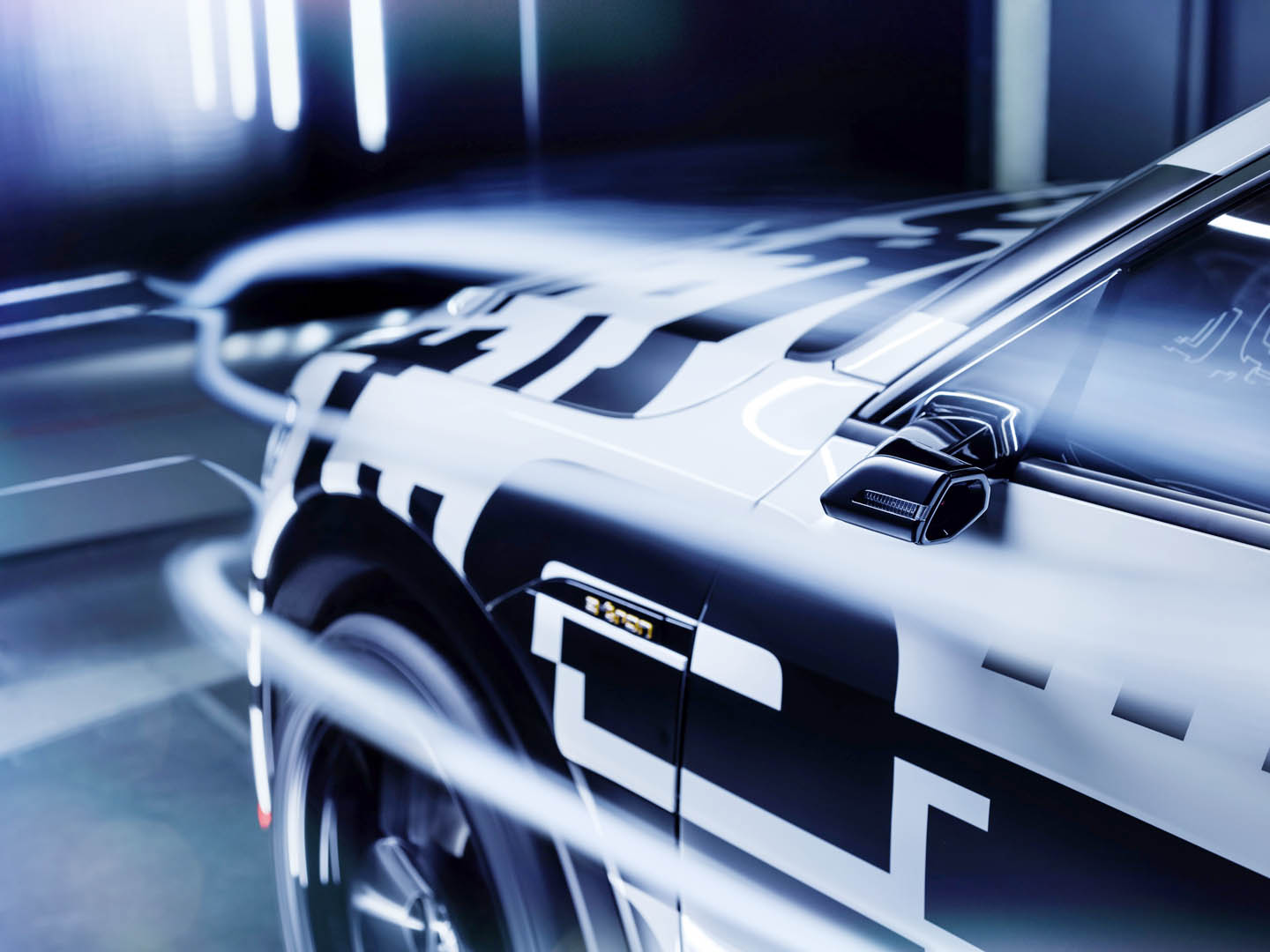 Ficosa, which specializes in the development and production of high-technology vision, safety, connectivity and efficiency systems for vehicles developed the first-ever digital rearview system that will be seen in the European market. The company developed the system that is used in the Audi e-tron which will be available at the retail level towards the end of this year.

Ficosa’s ground-breaking vision system is also known as CMS (Camera Monitoring System) and comprises cameras and displays instead of the external side mirrors that are used conventionally. The outcome is a driving experience that is more efficient, safer and more comfortable. The system consists of two cameras, which are integrated into the sides of the car’s chassis, and two tactile displays installed inside the doors.

Commenting on the system, Ficosa’s CEO, Javier Pujol said that rearview systems are Ficosa’s core business, and being the first company to launch a CMS in the European market will serve as a turning point in the company’s technological transformation process. Through development of this technology, the company proved its ability to take advantage of its expertise in vision. It also became the first company to develop this technology that is expected to transform the automotive industry.

The cameras used as part of the vision system are attached to the vehicle using folding wings and they send a very low-latency image signal to the two tactile 7-inch OLED displays inside the vehicle. Motorists can adjust the cameras manually using the tactile display.

The digital rearview mirror can significantly improve the driving experience and safety aspects with the main benefits being a broader field of vision, elimination of blind spots, better aerodynamics resulting in more efficient fuel use, better night-time vision and no glare.

Advanced functions which are available as part of the system include automatic calibration of the camera to make adjustments depending on the situation or warnings that appear dynamically over the image to alert the driver about vehicles nearby before overtaking. The CMS also alerts motorists about anything that could obstruct the system or make it dirty.

The cameras come with high dynamic range (HDR) sensor having LED flicker mitigation technology. This technology was developed by Omnivision Technologies and the sensor mitigates flickering so that the image quality is really good irrespective of lighting or temperature conditions.

CMS can also be used to transform the current image of the cars, by changing the appearance of the inside and outside of the vehicle and giving designers scope to explore new design options.

The Audi e-tron’s digital rearview system was developed by Ficosa’s ADAS Business Unit and is made at the Viladecavalls Technology Centre in Spain. The wings supporting the cameras on the exterior of the vehicle have been made at the Wolfenbüttel Centre in Germany. Over 90 engineers including experts in the fields of optics, software and hardware, worked on the CMS project.

Javier Pujol added, “Launching the first CMS entails recognition of the huge effort the whole team at the company has made to lead the transformation of the automobile in e-mobility, connected and autonomous cars. This achievement also reaffirms our commitment to bringing the car of the future to today.”