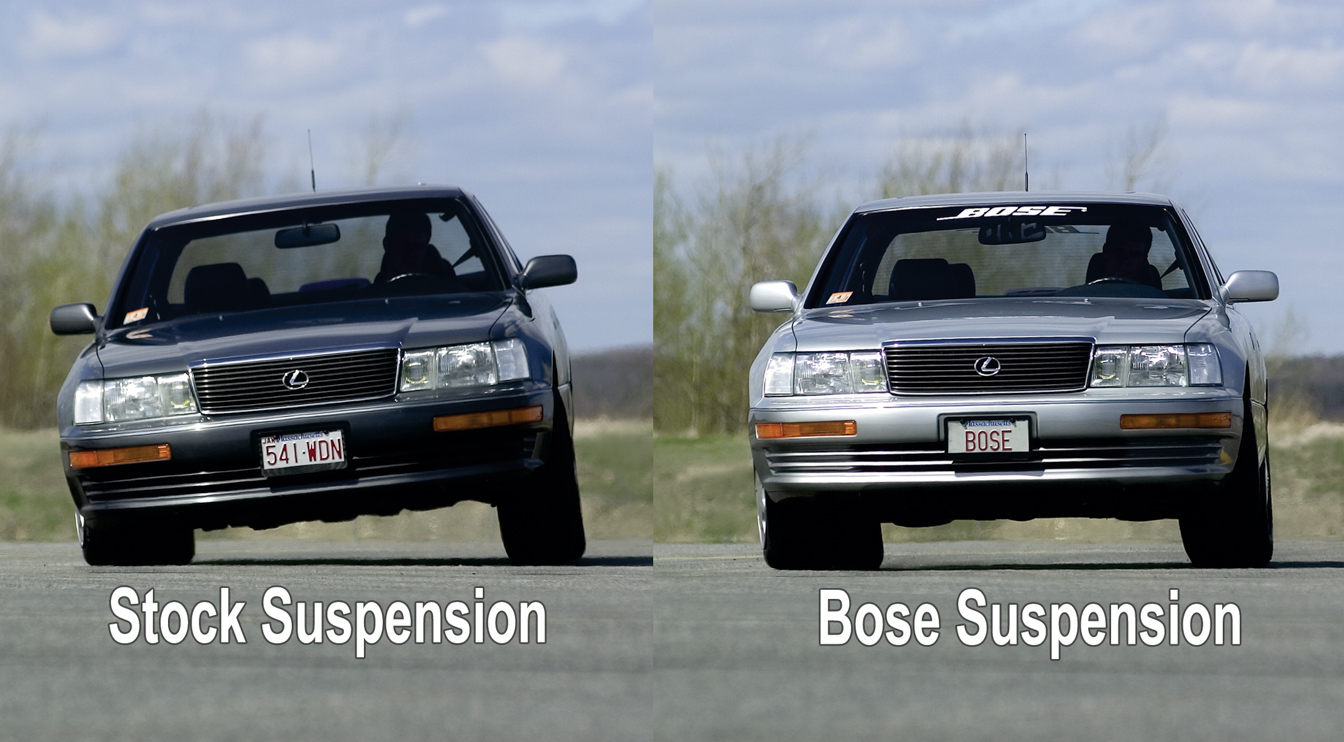 Bose might be more well known for its audio technology, but the company also spent over 30 years working on making a vehicle suspension system which used electromagnetic motors at each corner for pulling the wheel through the suspension’s range of travel. Such motors are more effective than fluid-based dampers. OEMS never got round to acquiring the technology due to worries about complexity and cost. Now, Bose has found a buyer for the technology in Clearmotion, the technology startup that was established by three MIT students in 2008 to commercialize their GenShock, a vehicle damper that would offer better fuel economy by converting damping energy into electricity.

ClearMotion is currently engaged in the quest to make “the world’s first ultra-active chassis system” and the acquisition of the digital chassis technology from Bose marks a significant step in this direction. When Bose worked on the technology, it was known as “Project Sound” and ClearMotion Chief Technology Officer Marco Giovanardi was one of the spent seven years at Bose, most of that time as a research research engineers who worked on the project.