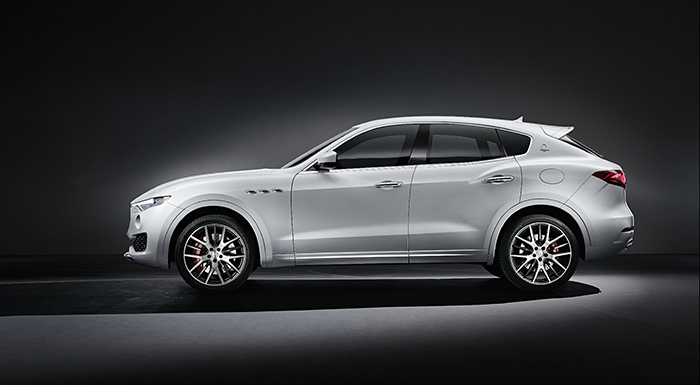 South Korea’s auto parts manufacturer erae Automotive Systems Co. has reached a huge milestone after being chosen by luxury Italian automaker Maserati as supplier of heating, ventilation and air-conditioning parts to its first sports utility model called Levante. As per the agreement terms, the manufacturer will supply cold start switch (CSS) on the fascia and air conditioning electronic control unit (ECU) in the engine room of the SUV.

The company contended with giant Japanese names such as Denso and Panasonic for the air conditioning control unit and scored the highest in technology, supply capacity, and pricing among the bidders in the final auction in September 2015. As per the agreement, it will supply 20 billion won ($16.8 million) to 30 billion won worth parts to Maserati from this year to 2020.

The agreement is more symbolic as it enabled erae to make foray into the exclusive high-end car sector.

Established in 1984, the company is worth 110 billion capital that recorded sales of 1.1 trillion won last year. For years, it has supplied its air conditioning systems, air brakes and air compressors to Daewoo group, and global automakers across more than 20 countries such as Fiat and Chrysler.

Among 2,003 employees, 350 are committed to R&D for quality enhancement. Based in Daegu, it runs five factories and three R&D institutes at home and 30 factories in 12 countries. It began with a 50 percent stake of foreign investors in 1984 but 92.3 percent of the stake is now owned by its major shareholder at home.