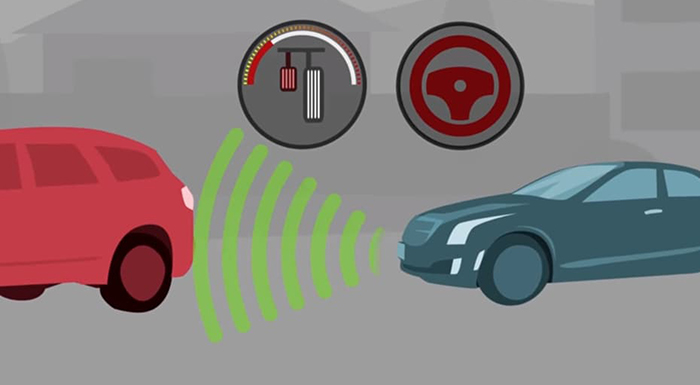 While it is true that autonomous cars are not yet mainstream, a number of cars today already have semi-autonomous driver assistance features, such as automatic emergency braking (AEB). In fact, 20 carmakers have just expressed their commitment to making the system standard on new cars in the USA by 2022.

AEB systems utilize sensors such as cameras, lasers, or radar to spot vehicles ahead. When a potential collision is expected, the systems usually alert the driver first. If there is no steering action or evasive braking taken, the brakes will be automatically applied to prevent a crash or to minimize its severity.

The goal to make AEB systems standard in cars has been sought by the Insurance Institute for Highway Safety (IIHS) and the National Highway Traffic Safety Administration (NHTSA). It follows a preliminary challenge made to carmakers by the two organizations in September 2015.

According to president and CEO of the National Safety Council Deborah A. P. Hersman, with roadway casualties on the rise, the commitment made today has the potential to save more lives than almost anything else they can achieve in the next six years. She added that including all models in the deal ensures that safety is not just for those who can afford it.

The NHTSA claims that the deal will make the technology standard three years faster than could be attained through a formal regulatory. The administration believes that in those three years, 28,000 crashes and 12,000 injuries will be prevented. However, the positive effect of the move is not anticipated to stop there.

According to IIHS Executive Vice President and Chief Research Officer David Zuby, the benefits of this commitment are far reaching. He noted that it ranges from injuries and deaths prevented to the recovery of productivity that would otherwise be lost in traffic jams caused by the crashes averted. “It also assures that all Americans will benefit from this technology.”