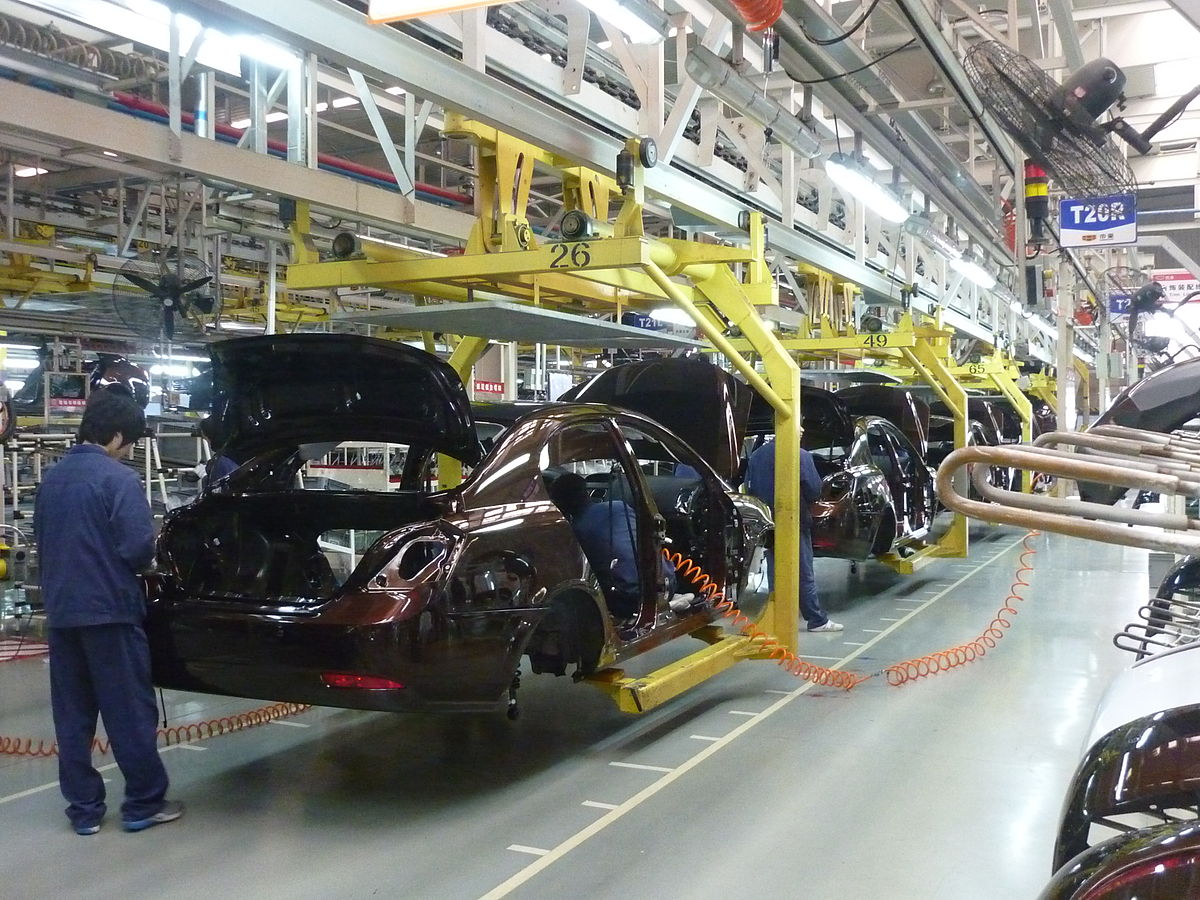 Drive Sustainability is an initiative in which eight auto manufacturers and two OEMs have teamed up in order to cut down the usage of raw materials in the automotive industry. BMW, Daimler, Honda, Ford, Jaguar Land Rover, Volvo Cars, Volkswagen Group, Toyota Motor Europe, Volvo Group and Scania are the companies involved. As part of the initiative, over the next five years, they would optimize the efficiency of industry supply chains by scrutinizing, improving and finding alternatives that would either reduce the amount of raw materials needed or improve the sustainability of new materials needed to produce vehicles.

The process of production of vehicles is highly resource intensive with 47 per cent of the cars being made of steel, 8 percent of iron, 8 percent of plastic, 7 per cent of aluminium and 3 percent of glass. With the number of cars on the roads increasing, the demand for these materials is also increasing and the focus is shifting to cutting usage of raw materials and sustainability. As the demand for electric cars increases, there is more demand for rare earth metals like neodymium, dysprosium and terbium, and lithium for the batteries, and all of these need a lot of energy to extract. There is also the risk that these materials would be consumed too fast and this would affect environments even more negatively.

Many manufacturers are attempting to use more plastic as they feel that plastic is more recyclable. But a study conducted in Britain showed that only 9 percent of plastic is recycled, and hence plastic sourced through a supply chain can still require a large amount of new resources.

Many tyre brands use a large amount of natural rubber as part of the production process and are now focusing on reducing their impact on deforestation. In 2016, Michelin had announced that it was tracing its entire rubber supply chain, thus becoming the first major tyre manufacturer to take this step.

The company said in a release that its vision is to consider sustainable natural rubber as a natural and responsible way to protect forests with high conservation value and high carbon stock.

Continental is another manufacturer that with its research into dandelion rubber is seeking to replace natural rubber with more sustainable alternatives.