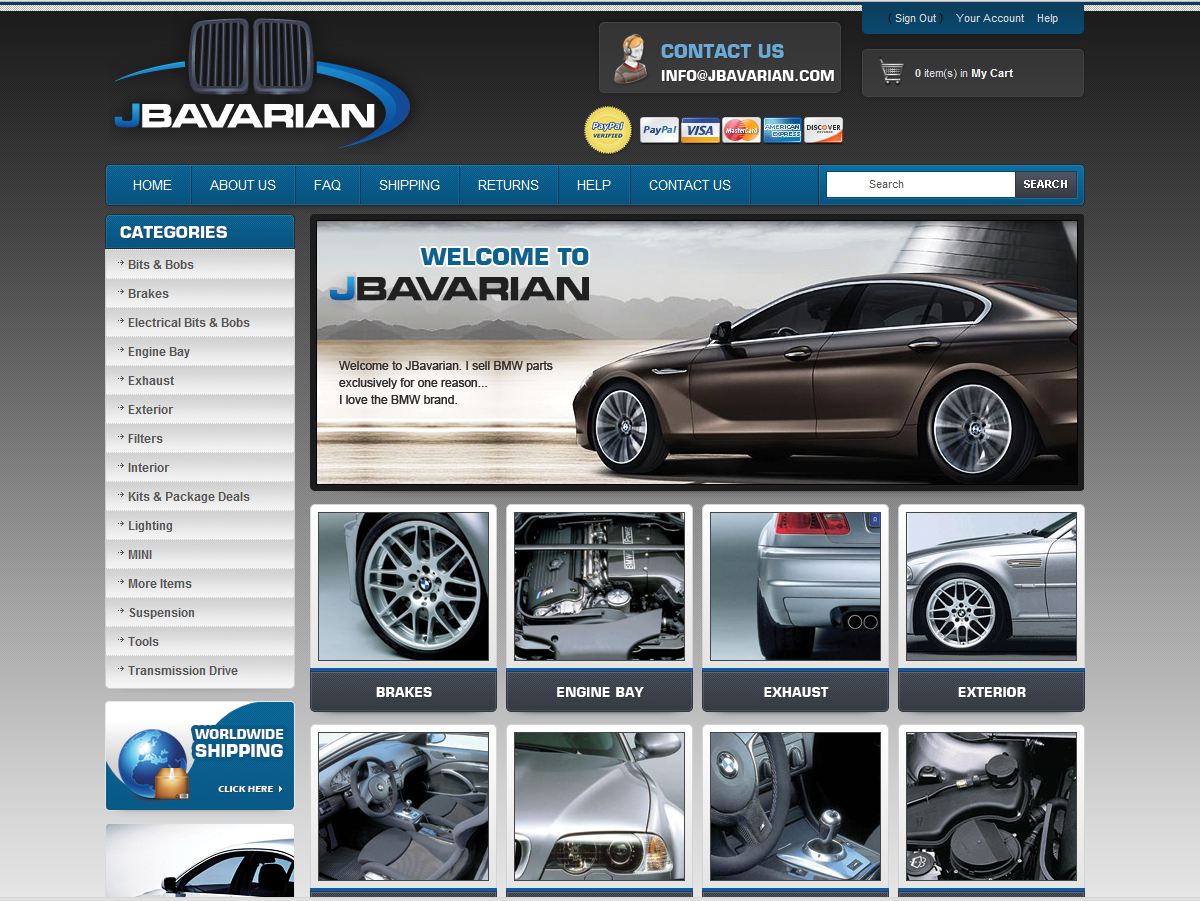 The automotive industry has been one that has been traditionally slow to change. In recent years though, with the advent of new technologies like turbochargers, electric cars, self-driving cars and the Tweel, change has been happening at a rapid pace. This has been the case when it comes to the distribution system as well. The traditional dealer-driven distribution model is undergoing a paradigm shift.

Online retailing has become more and more widespread with giant e-commerce players like Amazon taking to the auto scene. It has now become easy to buy parts and tires online. Many leading tire manufacturers like Michelin are going the ecommerce route either by selling their products online directly or by acquiring stakes in well known online retailing companies like Allopneus in France and Blackcircles in the UK. In 2015, PSA Peugeot Citroën took over Mister Auto, which is a one of the leading e-commerce dealers of multi-brand replacement parts in the European market.

Back in 2014, Nissan had partnered with Amazon for a publicity campaign in which three customers got their Nissan Versa Notes delivered through Amazon. Though this was a marketing gimmick, it provided a preview of the future of car retailing.

By 2020, it is estimated that online B2C sales of automotive accessories and parts will become a USD 20 billion business in the European and North American markets, according to an article in Forbes magazine.

Thus, key players in the auto, tire and parts industry as well as well known OEMs are taking to new business models to increase their reach among customers and to penetrate new markets.
What does this mean for us in the UAE? Last June, Orient Planet research published a report stating that internet users in the Arab world are expected to reach 197 million by 2017 and online ad spending will grow by 20 per cent in 2017. Key players in the auto market are realizing the importance of the internet when it comes to e-commerce. Sites like carbox.me, partsouq.com, and myzdegree.com are a promising start in this direction.