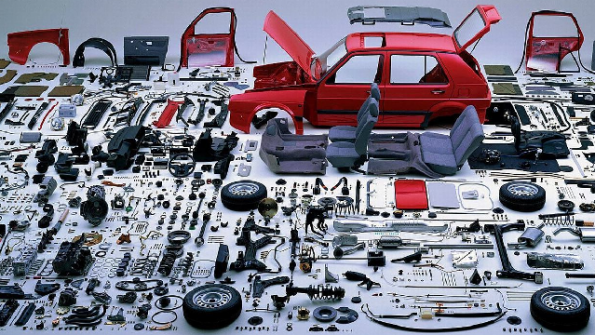 The Egyptian government has said that it would work with German consultants to refine a draft subsidy system that would provide incentives to vehicle assemblers who source parts from Egypt.

The European Commission had expressed concern about the subsidy plan becoming a trade barrier as it would favor sourcing of parts from local suppliers.

According to the draft law, Egyptian auto companies would receive payment from the government to the tune of a certain percentage of a vehicle’s value if the parts are sourced from Egypt. The percentage of  parts sourced locally is expected to increase from 45 percent to 60 percent over an 8-year period. Manufacturers would get a tax break equal to 23.5 percent of a car’s value on vehicles with engine capacity of up to 1.6L; 50 percent for cars between 1.6L and 2.0L; and 57.45 percent for cars bigger than this.

The subsidy plan has been termed as “forced localization” in the European Community’s annual Trade and Investment Barriers report.

According to a note from the Egyptian Auto Feeders Association (EAFA), 20 international automakers who are currently active in Egypt already source about 60 percent of their parts locally. The Egyptian government started working on this draft law on the Development of Vehicles Industry and its Feeders Industries almost two years ago, and had sent the latest version of its report  to the country’s parliament in January.

The EU exported almost 49,000 cars worth USD 964.7 million to Egypt in 2016 and it is felt that if the draft subsidy law is adopted it can affect this trade flow.

Due to concerns expressed by the European Community, the Egyptian ministry of industry had announced in early August it would use German consultants to develop a new version of a draft law on developing the Egyptian car sector.