Home News Automotive Is Your Birth Order Linked to Your Driving Habits? 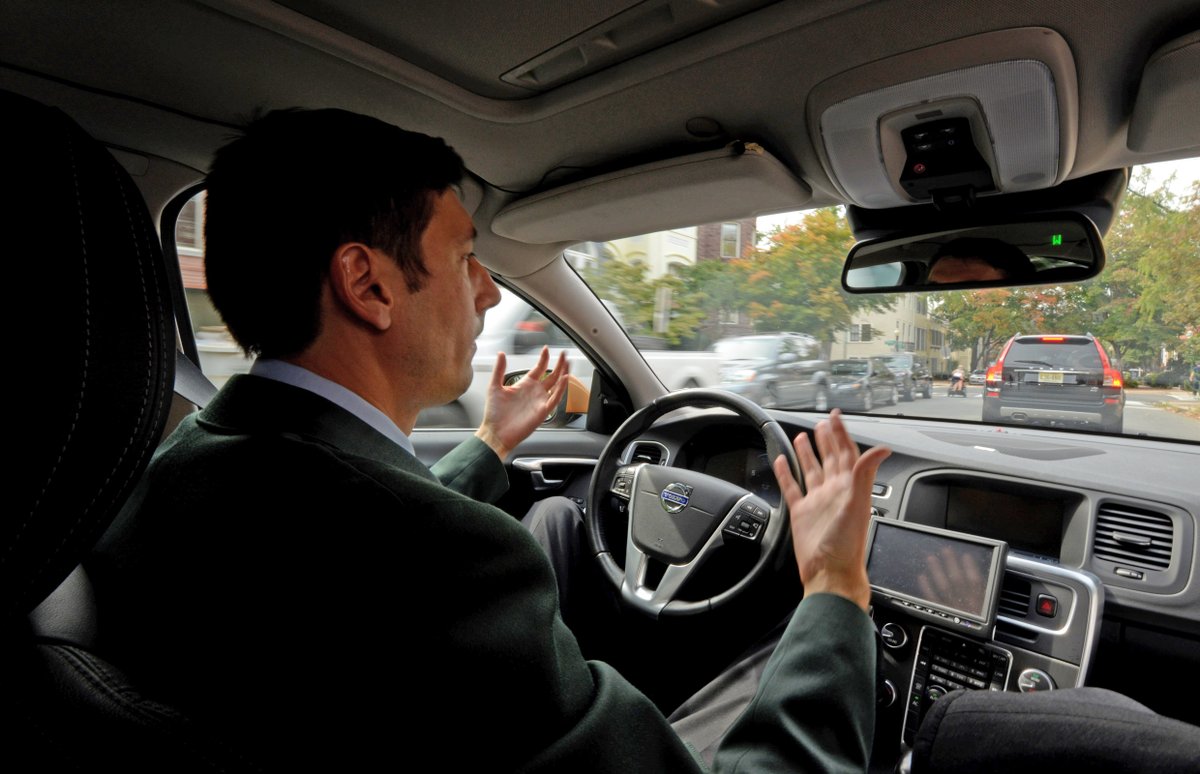 Is Your Birth Order Linked to Your Driving Habits?

A recent study conducted by Privilege Car Insurance found that the eldest children in a family are more liable to behave badly when at the wheel. They are more likely to get fines, speed and to have accidents, while on the other end of the spectrum the youngest children in the family are the best drivers. The study covered 1,395 motorists and found that when it came to the oldest children, 89 per cent speed while 35 per cent have received fines, 47 per cent have annoyed other people on the road by cutting them up and 46 per cent have admitted to hogging the road. 17 per cent even admitted to using their time at the wheel to wear makeup while 30 per cent admitted to calling or texting, both dangerous habits. Their accident rate was also higher than that of the middle and youngest siblings.

In comparison, of the youngest siblings, only 42 per cent cut up other drivers and 36 per cent hog the lanes when driving.

The general perception is that only children are very selfish. But the study found this to be untrue as only 31 percent admitted to hogging the middle or outside lane, and 36 percent saying they cutting them up

When it came to running traffic lights, again the eldest ones took greater risks, with 81 percent of the eldest siblings running yellow lights and 27 percent saying they have gone through red lights.

The reasons given for bad driving also varied depending on the birth order. While younger children blamed their poor driving on frustration caused by other motorists on the road, elder children claimed they drove badly only if they had a good excuse like running late.

So, yes, research might say that older siblings are more mature and more successful, but the younger ones are the better drivers.