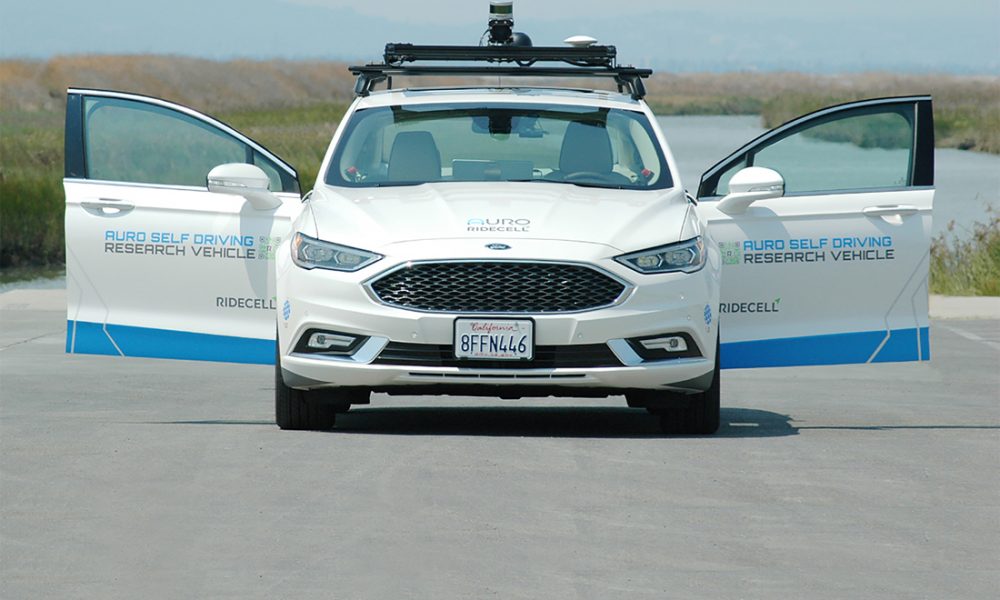 DeepMap, a startup that specializes in high-definition (HD) mapping and localization technology for autonomous vehicles, has announced that it would be providing HD mapping technology to San Francisco-based mobility platform provider Ridecell and Sweden-based Einride. The two companies will be integrating DeepMap’s HD mapping software in their autonomous fleets as a result of the deal.

DeepMap was established in 2016 by James Wu and Mark Wheeler and is based in Palo Alto, California. The company has additional offices in Beijing, China. The company makes highly precise 3D maps by fusing images from digital cameras with the data that it collects using LiDAR. Autonomous vehicles can use these maps to navigate and localize.

Before helping to set up DeepMap, Wu was involved in the development of the serving infrastructure of Google Earth. He also helped launch Apple Maps and was the key architect of Baidu’s self-driving platform, which is now called Apollo.

Commenting on the deal with Ridecell and Enride, Wu said that Deepride was delighted to work closely with companies like Einride and Ridecell which are playing a key role in pushing the automotive industry forward. He said that his team was particularly interested in helping its self-driving partners accelerate their fleet deployments at multiple locations and for different vehicle models.
.
Ridecell is based in San Francisco and has a complete enterprise platform which facilitates carsharing, ridesharing, and autonomous ride-hailing services. Autonomous mobility providers can use Ridecell’s platform to manage their entire fleets.

Srinivas Reddy Aellala, co-founder of Auro Robotics and Principal Product at Ridecell said that with DeepMap providing best-in-class mapping software features, Auro will be able to reduce its AV deployment time and effort at complex and remote sites.

Einride is a Swedish company based in Stockholm, which specializes in the development of fully-electric autonomous vehicles for freight transport. The company has two vehicle models. The T-pod is meant to , transport pallets, while the T-log, is designed so that it can be used in the lumber industry to transport logs. Both vehicles have no driver’s cabs and are fully autonomous. They can be controlled remotely by a human operator. Einride plans to deploy its first truck using DeepMap’s mapping software in 2019.
Robert Falck, Founder and CEO of Einride, said “Self-driving technology is a key enabler for a sustainable transformation of the transportation industry and DeepMap’s technology is a key enabler for self-driving.”