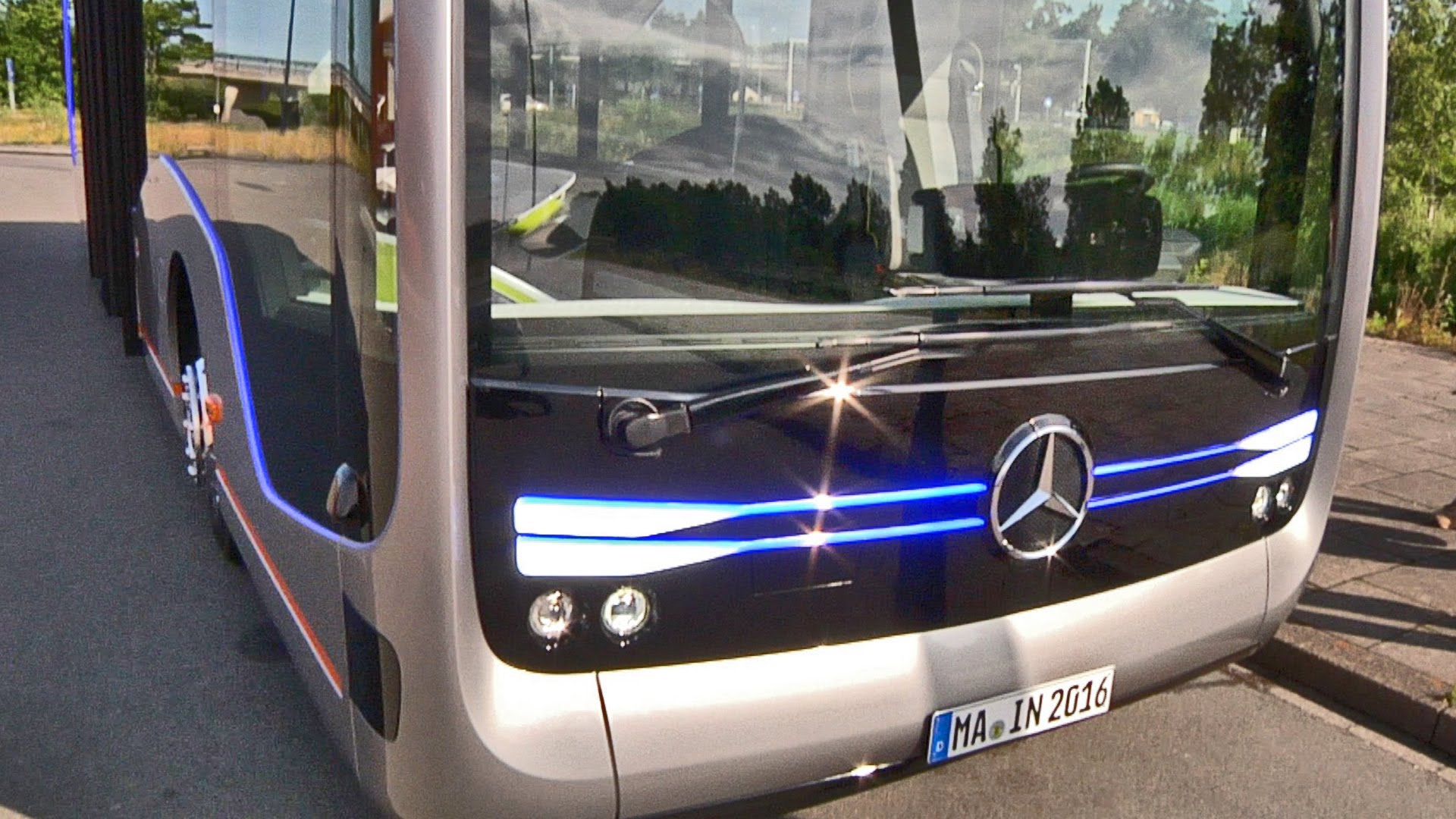 Daimler Buses has announced that the company is introducing an Active Brake Assist 4 (ABA 4) system with pedestrian recognition in its buses. This is the first such first emergency braking assistance system in the world for buses and will automatically brake when it detects the approach of pedestrians. Through the new system, the driver gets visual and auditory warnings of any potential collision with pedestrians and partial braking is automatically triggered. Thus, the driver will have every chance to avert a collision with a pedestrian by honking the horn, steer the bus away from colliding with the pedestrian or initiate maximum full-stop braking. The new system leverages new generation radar technology. An electronically scanning multi-mode radar system comprising long and short range radar systems continually scans the road ahead.

This fourth generation system is an updated version of a system which already had the capability to trigger  maximum full-stop braking for vehicles ahead and for stationary obstacles.

From November 2015, emergency braking systems have been mandatory for newly registered heavy duty coaches and trucks in Germany.

The ABA 4 technology will me its debut in spring 2018 in the Mercedes-Benz Tourismo bus that was  launched recently. The technology will also be available in Setra touring coaches as a free option for customers who buy the autonomous intelligent cruise control option (ART) which has the necessary radar technology.