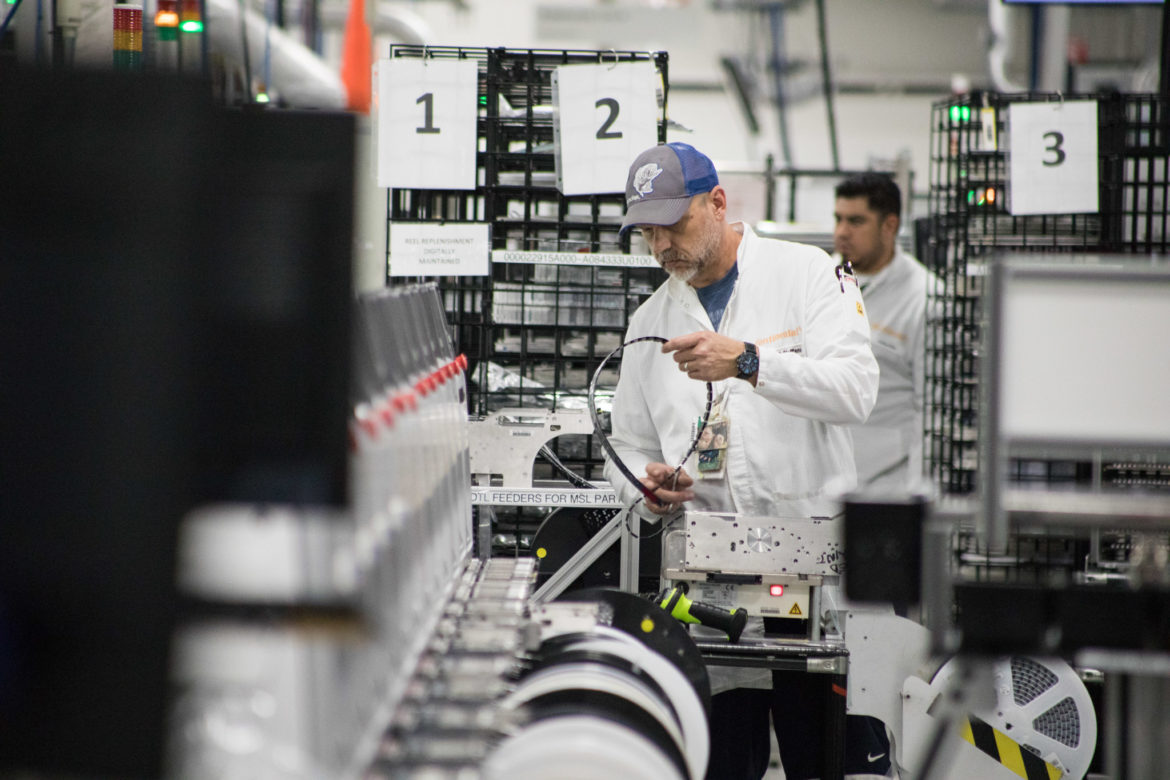 Continental AG has revealed a plan for massive restructuring over a period of one decade that involves employee layoffs and closure of factories. The plan can have an impact on as many as 20,000 jobs across the globe. The restructuring plan is part of Continental’s drive to get back to a profitable path while withstanding the impact of sluggish vehicle production in major markets.

Continental which is the second largest manufacturer of vehicle components in the world plans to invest about 1.1 billion euros (USD 1.2 billion) in the decade up to 2029 to reduce gross costs by 500 million euros annually from 2023, according to a statement that the company issued. Continental has a workforce of 244,000 people spread across 60 countries.

Continental has also decided to stop growing its hydraulic components business, which specializes in the production of injectors and pumps for gasoline and diesel engines. It is currently reviewing operations that are involved in the manufacture of components for exhaust-gas treatment and fuel-supply systems. The automotive industry is undergoing a major transformation with the advent of electric and autonomous vehicle technologies and manufacturers of vehicle components need to adapt their operations accordingly on an urgent basis. The emission norms in Europe and China have become a lot more stringent meaning that vehicle manufacturers are forced to sell more electric cars, at a time when overall demand for vehicles has slumped after almost continuous growth.