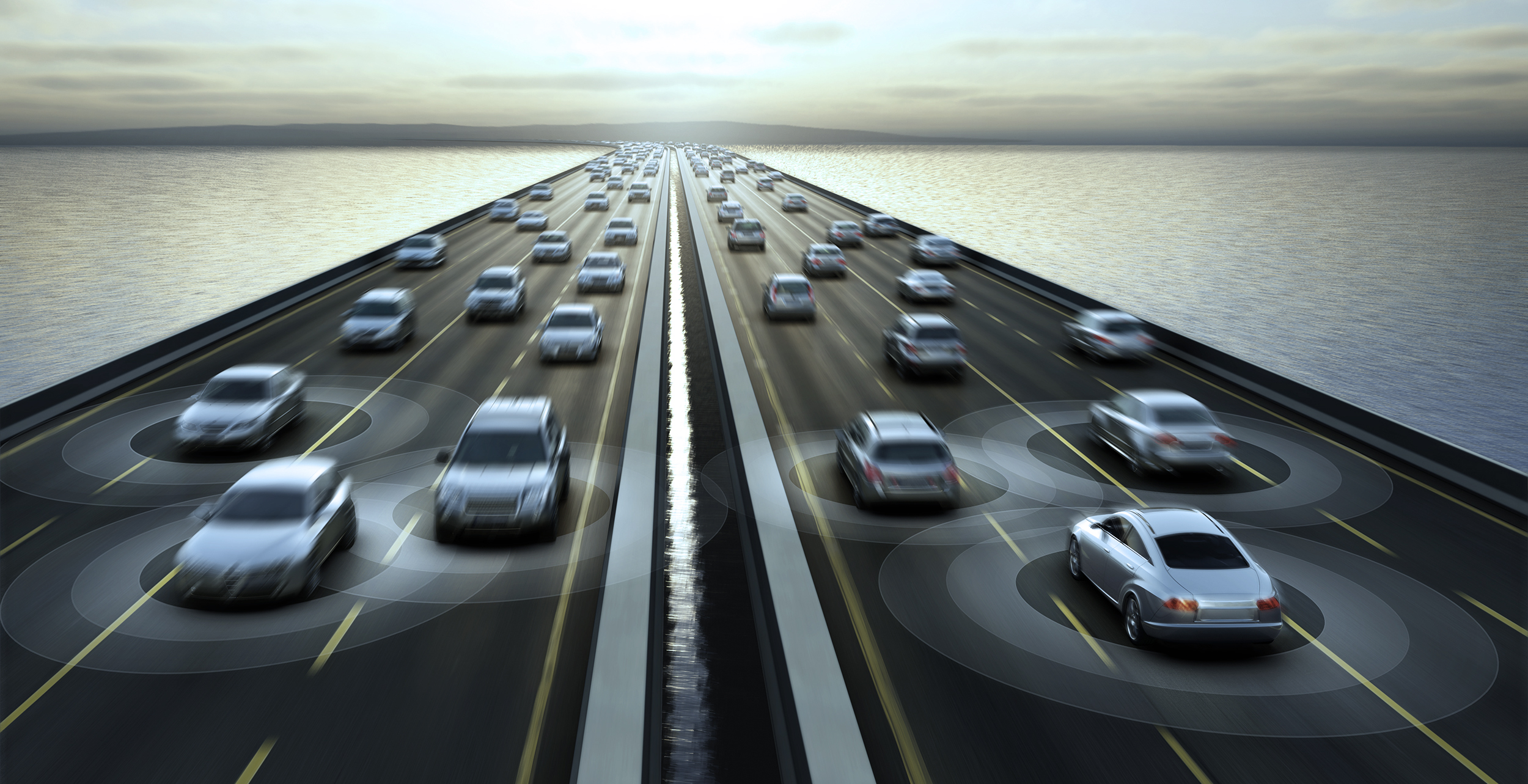 The Policy network think tank recently published a research report that predicted that connected cars will recently contribute as much as USD 18 trillion to the European economy by 2050. Titled “Freeing the Road”, the report stated that it is “vulnerable” sections of society that will benefit the most from connected car technology.

The report focused on key European markets like Spain, UK and Germany and used parameters like key economic data and government policies with regard to autonomous vehicles to predict the extent to which connected vehicles would be in use by 2050.

According to the report, self-driving cars will contribute 0.15% to Europe’s annual growth rate in the coming years and the cumulative impact of this in the years leading up to 2050 will amount to USD 18.3 trillion when it comes to the 23 countries that now comprise the EU.

Speaking about the report, Nissan Europe chairman Paul Willcox said that in order to realize the full benefits of autonomous drive technologies, governments and municipalities across Europe need to review the report’s findings, and collaborate with the major players in the automotive industry in order to give a major boost to the emerging technology

Nissan had sponsored the report but the automotive major had no editorial control over the content and the report was supported by data drawn from the pan-European survey “Nissan Social Index Consumer attitudes to autonomous drive.” As part of the survey over 6,000 consumers in U.K., Germany, France, Norway, Italy and Spain were asked questions about their attitudes to connected vehicles.

Europe is currently experiencing a shift in demographic shift with the proportion of elderly people in the general population increasing at a rapid rate and the benefits for older people is definitely being seen as a major factor. Autonomous cars are seen as a means of increasing the mobility and reducing the isolation and dependency of elderly people, both on the state and on their family members.

Even when it comes to those who are not elderly, the research found that people felt that autonomous cars can contribute to the health and well-being of people. 56% of the respondents to the survey felt that using connected cars would decrease stress and car accidents. 39% of the respondents felt that autonomous vehicles would reduce hit and run accidents caused by human error while 30% felt that the new car technology would help passengers to enjoy more free time.