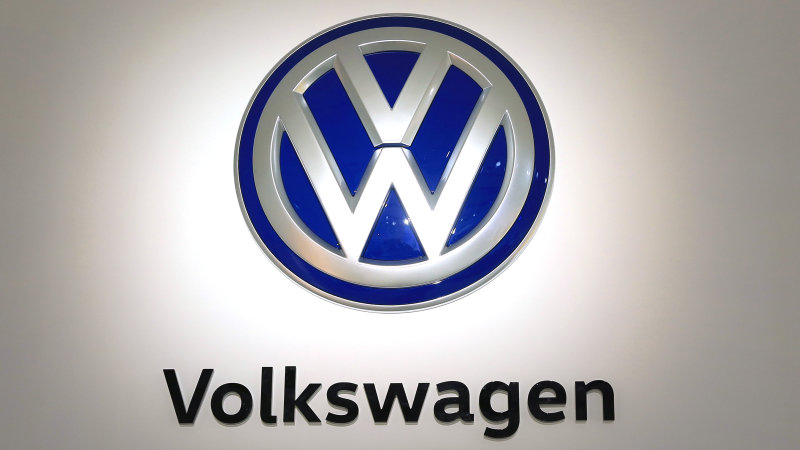 Volkswagen has always been positioned as a quintessentially German company. However, with the acquisition of many international brands like Bentley, Scania Trucks, Bugatti, Seat, Lamborghini and Skoda, the company has become more cosmopolitan. The company also an extensive presence in North America including a factory for manufacture of cars in Chattanooga, Tennessee.

In a bid to attract more managers and executives, the company has switched its official language from German to English. The company had earlier made English the official language of its commercial vehicle group and now it hopes to complete the transition to using only English for all official communications by 2021.

The main aim of the switch is to attract more managerial talent as the company does not want to lose out on candidates for senior positions just because they do not speak German. The switch to English will also make it easier for the company to coordinate operations between its various subsidiaries across the globe, with English being the lingua franca of the global economy.

Speaking about the change, the personnel boss of the Volkswagen group said, that in the future, diversity and international experience will be more important for management than ever before. The switch is part of the company’s drive to promote a culture of discussion and decision making, entrepreneurial thinking and action and acceptance of any mistakes that are made. This is especially relevant in the wake of the dieselgate scandal. In a culture where digitalization, connectivity and e-mobility is expected to transform the automotive industry, this is a positive move by the Volkswagen Group to realign its management culture.

From the consumer’s perspective, the change should not make much difference. With a more international workforce, the company is likely to come up with more products and services that cater to the needs of customers in specific markets.