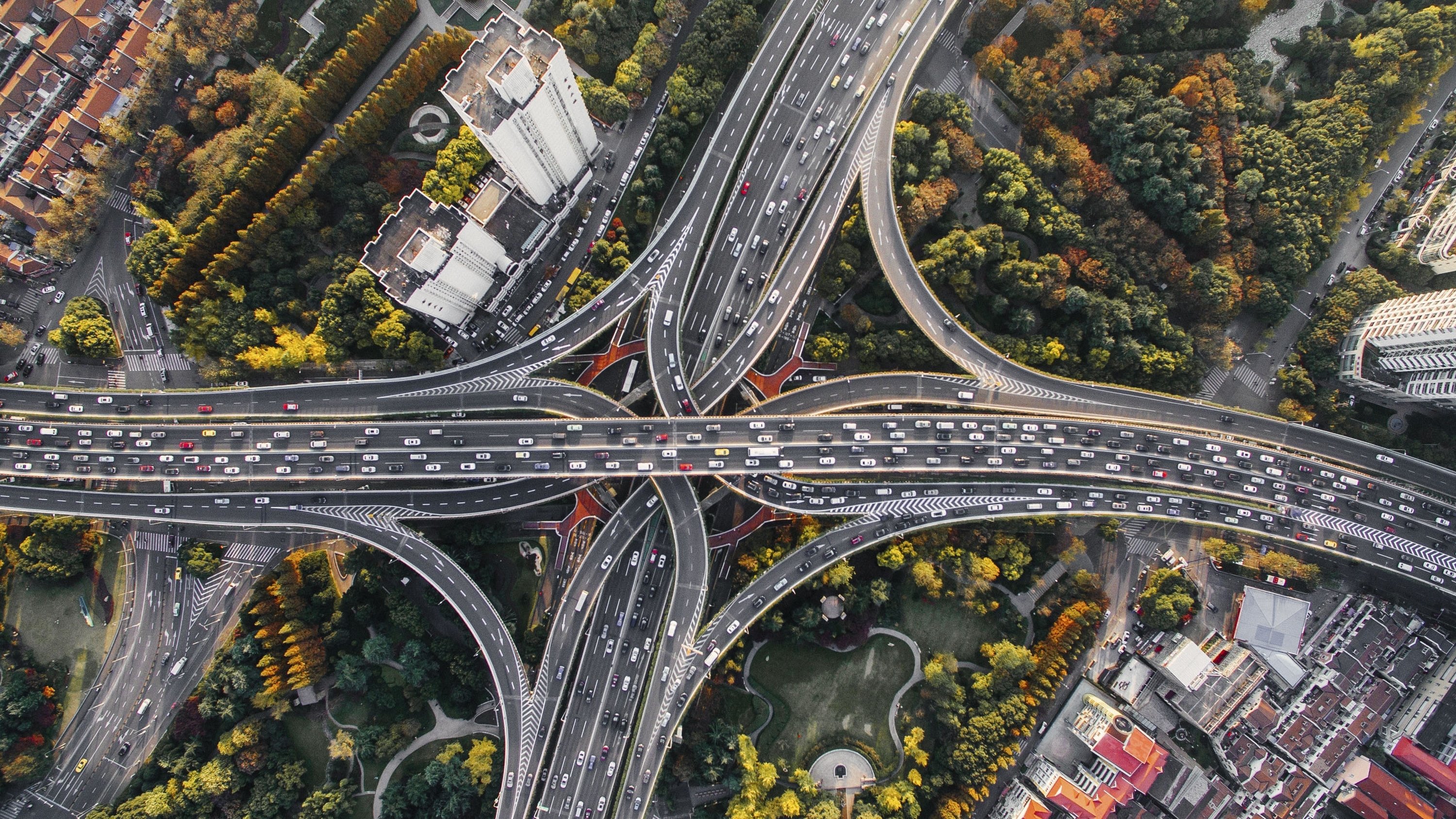 China has revealed ambitious plans to incorporate artificial intelligence technology in at least 50 per cent of its new cars by the end of the decade. The country has plans to provide supplementary infrastructure too by covering 90 percent of its big cities and highways with a wireless network. This wireless network will give vehicles the capability to communicate with each other and the roads. These details were revealed by the country’s top state planning agency.

These goals were outlined as part of a draft for a national smart car strategy that the National Development and Reform Commission (NDRC) is seeking public feedback for, according to a statement the agency issued.

China’s goal is to become a world leader in artificial intelligence by 2025, and to develop its core AI industries to over 150 billion yuan (USD 22.15 billion) by 2020. Smart cars will play a key role in this project.

The NDRC proposes to build a national team along with officials belonging to the State Council in order to guide smart car innovation. Plans are in the pipeline to promote the launch of preferential policies for related businesses. This could take the form of tax cuts.

The NDRC also said it hoped that China would gain a global reputation for quality smart cars by 2035.