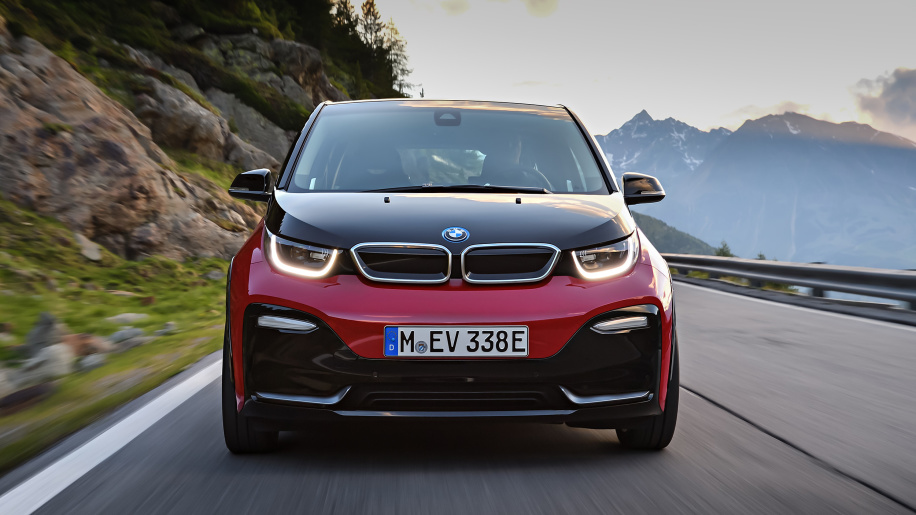 BMW has announced that it will be using the same traction control technology that is used in the BMW i3s to all future BMW and Mini models.

The most notable feature of the i3’s traction control system is that it has been calibrated to help the vehicle to pull away quickly from a stop, taking full advantage of the instantaneous torque that the vehicle’s electric motor offers. It also offers other advantages like better stability when accelerating out of corners, when using regenerative braking and, in the case of adverse road conditions. The result is a smoother driving experience and better response to the accelerator.

The i3’s traction control system is meant to extract the best out of the electric motor, but BMW says that its shorter cycles can be of use even in the case of internal combustion vehicles as well.