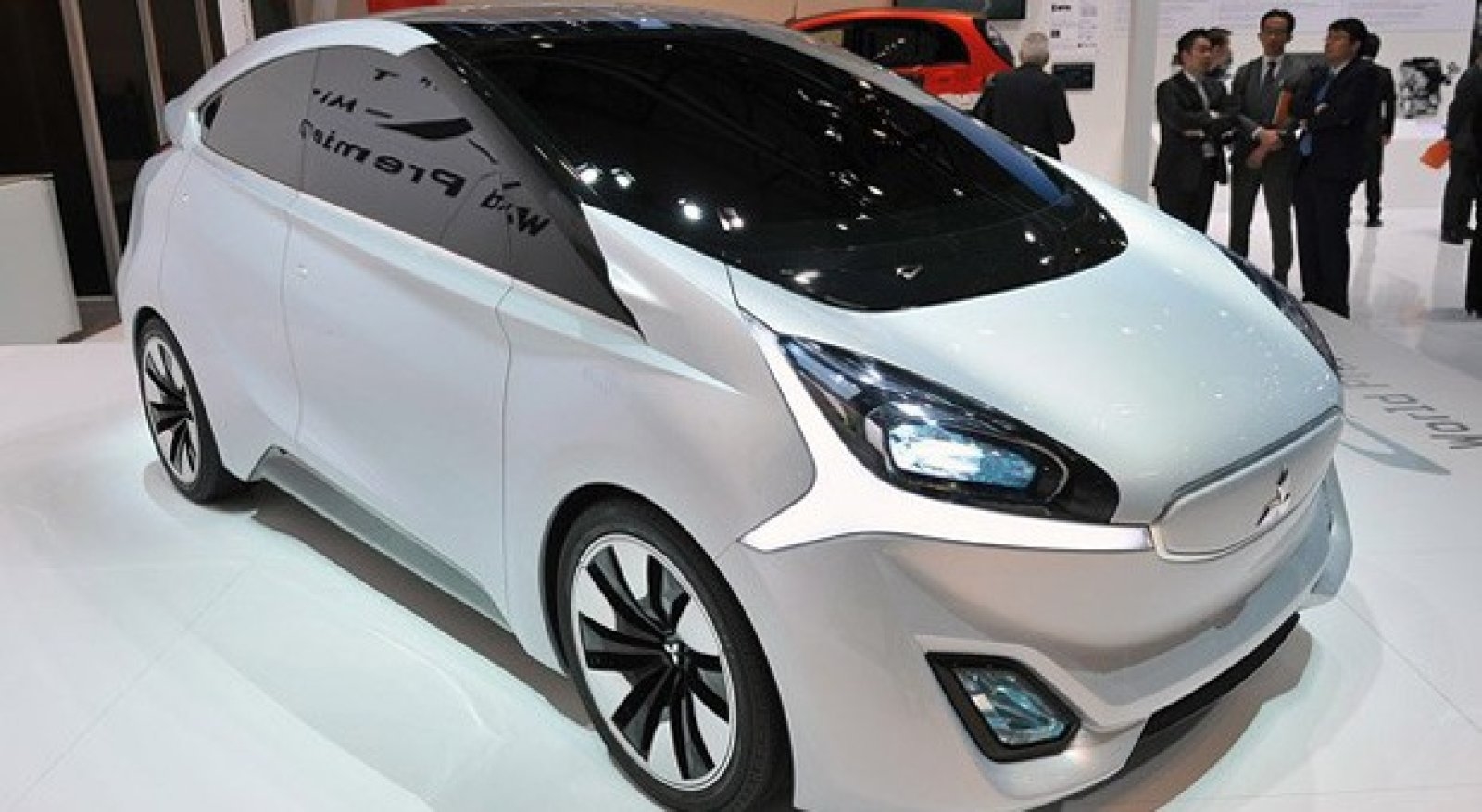 The days of using your rearview mirrors and side mirrors to get an idea of the traffic around you will soon be over. The concept of mirrorless cars will become a reality with Mitsubishi Electric developing object recognition camera technology using artificial intelligence. In fact, back in 2015, the United Nations so this coming and gave its seal of approval for mirrors to be replaced by cameras and display systems. The new technology from Mitsubishi Electric seems to do the job as the company has developed what it says is the industry’s highest-performing vehicle camera, which has the capability to detect objects up to 100 meters away.

Drivers can use the technology to get advance knowledge of obstacles they are likely to encounter soon and this is expected to go a long way towards preventing accidents, especially when it comes to lane changing.

The system comes with a visual-cognition mode, that replicates the behavior of the human eye and thus helps motorists to focus on the right thing in any given field of view. It can distinguish between different object types like cars, bicycles and pedestrians.

When compared to conventional camera-based systems, this new system increases the distance at which objects can be detected from 30 meters to 100 meters, and improves the accuracy of object detection from 14 percent to 81 percent.
It is expected that mirrorless cars will make their debut in Japan as early as next year, and will prove to be safer than conventional cars as they provide a wider, blind spot-free view for drivers. Eliminating mirrors will also make the vehicles more aerodynamic, thus increasing speeds and enhancing fuel efficiency.