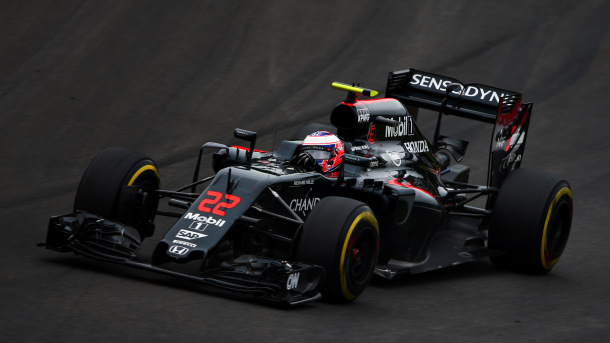 McLaren has announced that it has signed agreements for technical collaboration with BP and Castrol for the 2017 Formula One season. The two companies will provide McLaren Automotive with lubricant technologies and Formula 1 fuels and will replace ExxonMobil as McLaren’s official fuel and lubricant supplier. McLaren Automotive is a British manufacturers of supercars luxury sports cars. BP is already working with McLaren Applied Technologies. BP has also signed an agreement with Renault for the 2017 Formula One season.

Speaking about the technical partnership, Jonathan Neale, COO, McLaren Technology Group, said that all the three brands – McLaren, BP and Castrol share a well-recognized and long-standing passion for innovation in all we do. He added that the McLaren-Honda team will provide Castrol with a global  platform to showcase its bespoke advanced lubricant technology.”

Mike Flewitt, CEO, McLaren Automotive, said that the partnership between McLaren Automotive and Castrol will play a crucial role in the company’s journey to deliver the highest levels of performance and efficiency from the engines in its Sports and Super car ranges. Castrol would be providing lubricants which will be used to deliver efficiencies across the company’s existing range of cars, and its future engine generations as well.