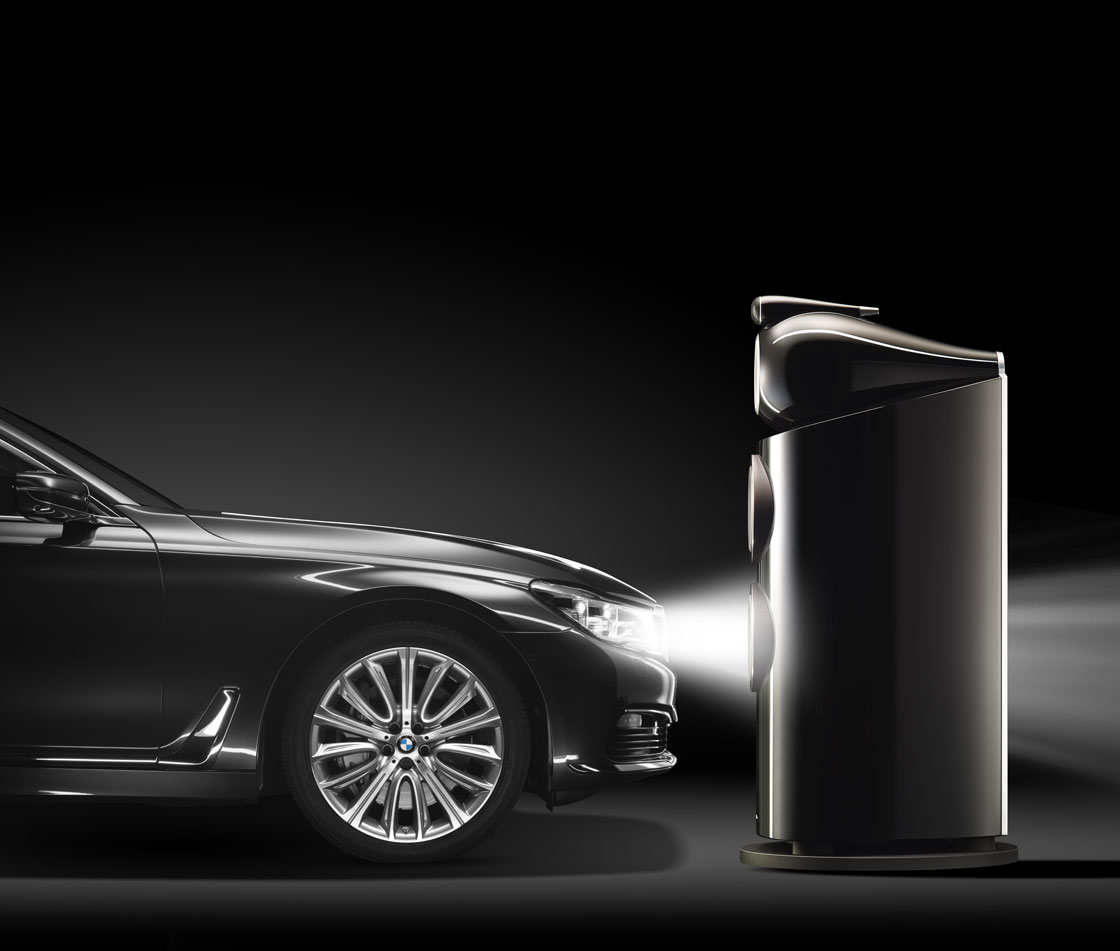 Bowers & Wilkins Chosen as Car Audio System of the Year

Business Insider has chosen Bowers & Wilkins as the car audio system of the year. The car audio system is an important component of the travel experience and audio systems have become highly innovative and sophisticated over the years. Even the most basic car audio systems now offer AUX ports, Bluetooth integration, satellite radio, powerful amplifiers, carefully calibrated speakers and subwoofers.

No aftermarket systems were considered for the award and only audio systems that were available in vehicles and installed by the original manufacturer were considered.

The Bowers & Wilkins faced tough competition from the four other finalists for the award including Fender, Bose, Naim audio and Revel

Bowers & Wilkins is a British company that was set up in the mid-1960s and is well known for its home-audio systems. The company’s audio systems have been factory fitted in models from Maserati, Volvo and the new BMW 7 Series. The system emerged as a winner on the basis of its high quality and attention to detail. It offers a mind blowing listening experience, especially for fans of classical music. It works best in the new BMW 7 Series.

The Naim audio system in the Bentley Bentayga emerged as a close runner-up. It is just as good as the Bowers & Wilkins system but is available only in the Bentayga and lost out due to this factor.